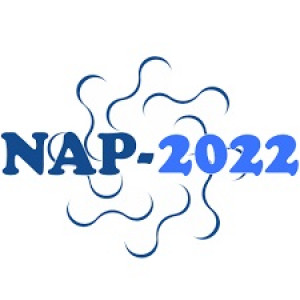 The 2022 IEEE 12th International Conference “Nanomaterials: Applications & Properties” will be held on Sept. 11-16, 2022, in a hybrid format, with a “physical” meeting in Kraków, Poland. We are happy to have a beautiful and modern 4- star GALAXY  hotel as our conference venue!

The Conference is organized through a partnership between the IEEE Nanotechnology Council, Silesian University of Technology, and Sumy State University, with endorsements and support from the International Union for Pure & Applied Physics and the IEEE Magnetics Society.

The prime focus of the IEEE NAP-2022 is on nanoscale materials with emphasis on interdisciplinary research exploring and exploiting their unique physical and chemical proprieties for practical applications. Although nanoscience and nanotechnology are still in their infancy, this rapidly evolving field of research is quickly transforming almost all aspects of our everyday life. From the low power electronics and supercomputers to advanced drugs and personalized medicine, from new industrial applications and renewable energy to advanced transportation and clean air technologies, nanoscience is the foundation of many transformational discoveries in the decades to come.

-  Nanoscale science and engineering, including manipulation of matter at the atomic/molecular scale and assembly phenomena;
-  Interactions at surfaces of soft matter, including polymers and biomaterials;
-  Electrochemistry at surfaces and interfaces;
-  Optical, scanning probe, X-ray, ion- and electron microscopy;
-  Semiconductors -  surface and interface;
-  Electromigration in nanocontacts. 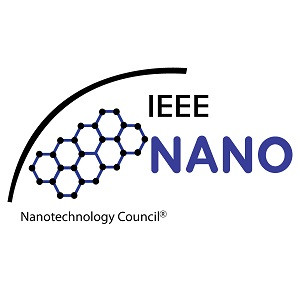 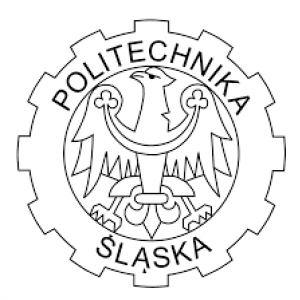 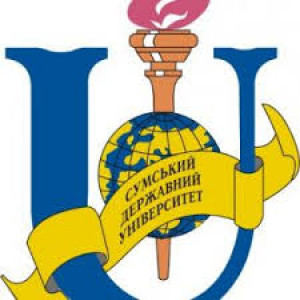