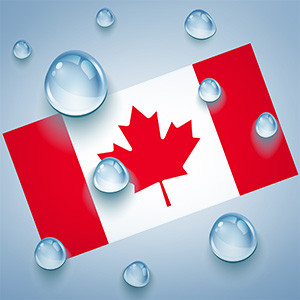 ‘Go Beyond’ Award Goes to MIT.nano for Its Excellent Energy Efficiency and Environmental Sustainability