Yoshihiro Iwasa, a professor at the University of Tokyo, made an unexpected discovery while he was studying the possible functions of a special semiconductor material based on tungsten disulfide (WS2); he observed that rolling up the sheets of this material into nanotubes led them to develop a photovoltaic effect. This innovation is expected to make a great contribution to the fields of solar cells and imaging technology. 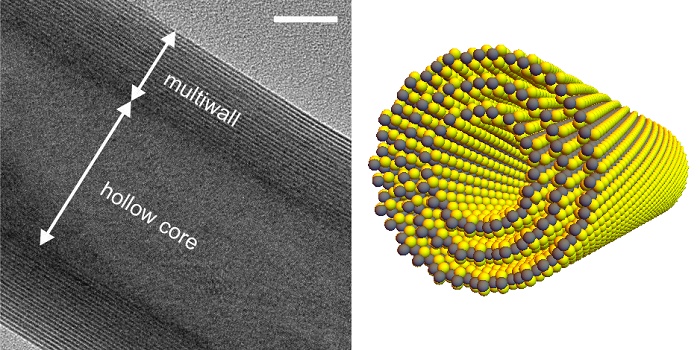 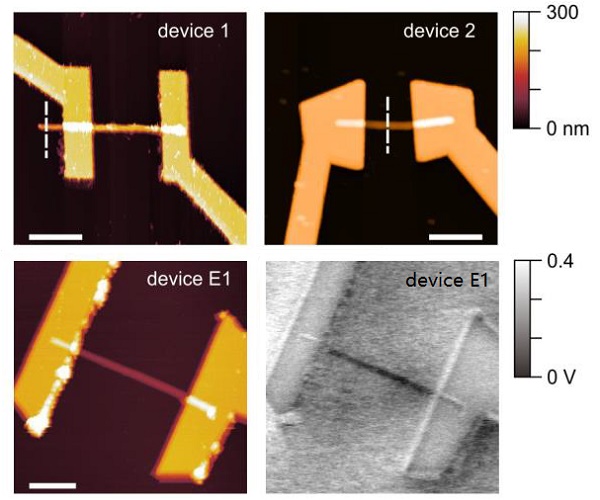