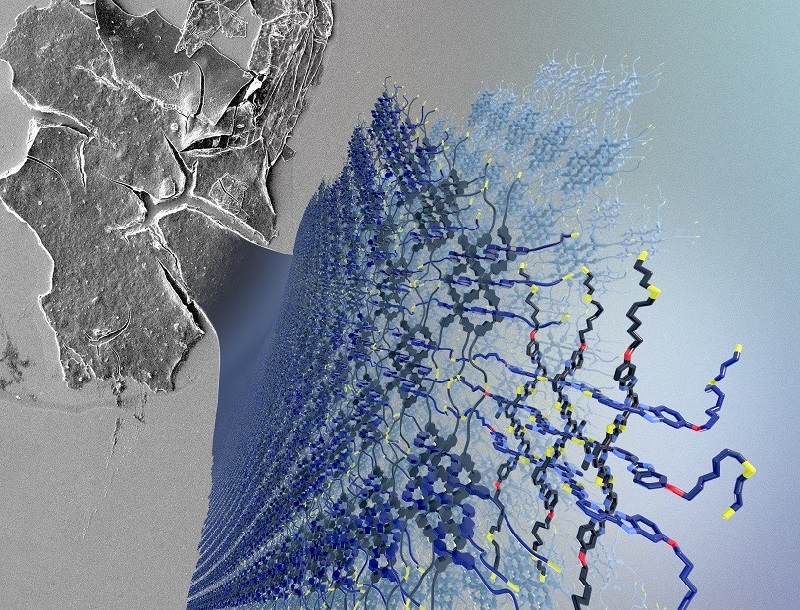 A New Antimicrobial Cotton Textile with Cu ions in Nanofibers