The images leave no one cold: giant vortices of floating plastic trash in the world's oceans with sometimes devastating consequences for their inhabitants – the sobering legacy of our modern lifestyle. Weathering and degradation processes produce countless tiny particles that can now be detected in virtually all ecosystems.

But how dangerous are the smallest of them, so-called nanoplastics? Are they a ticking time bomb, as alarming media reports suggest? In the latest issue of the journal Nature Nanotechnology, a team from Empa and ETH Zurich examines the state of current knowledge – or lack thereof – and points out how these important questions should be addressed.

Wherever scientists look, they can spot them: whether in remote mountain lakes, in Arctic sea ice, in the deep-ocean floor or in air samples, even in edible fish – thousands upon thousands of microscopic plastic particles in the micro to millimeter range. This microplastic is now even considered one of the defining features of the Anthropocene, the age of the Earth shaped by modern humans. 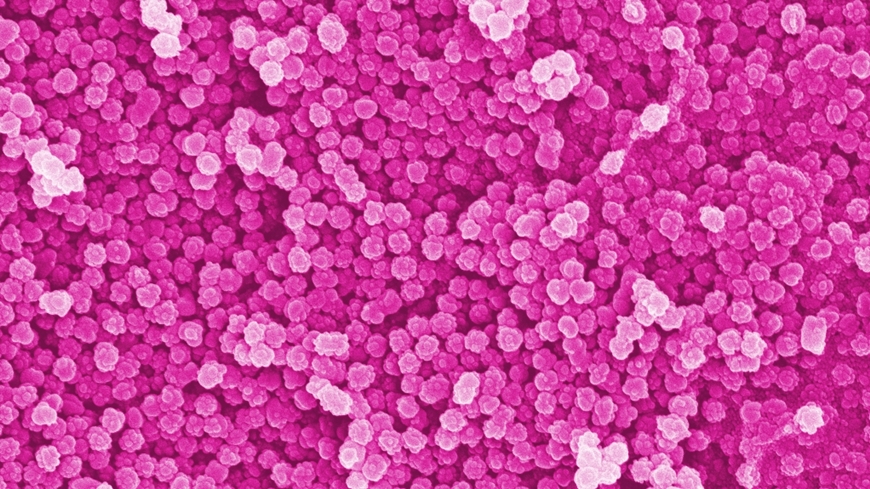 Microplastics are formed by weathering and physicochemical or biological degradation processes from macroscopic plastic products, such as the tons of plastic waste in the oceans. It is unlikely that these degradation processes will stop at the micrometer scale. And so there is growing concern about the potential harmful effects nanoplastics could have on various ecosystems. "Numerous media reports suggest, through their sometimes highly emotional coverage, that we are facing a huge problem here," says Empa researcher Bernd Nowack, who has long studied the material flows of synthetic micro- and nanoparticles, for example from textiles or tire abrasion, into the environment. But Nowack says at present this statement can hardly be substantiated by scientific findings: "We don't even know how much nanoplastics there is in the different ecosystems."

This is primarily because it is enormously difficult in terms of measurement technology to identify artificial nanoparticles made of plastic in environmental samples with thousands and thousands of (natural) particles of similar size. Appropriate analytical methods would first have to be developed, says Denise Mitrano of ETH Zurich. And then it would be a matter of understanding exactly what risk the tiny plastic particles – some of which differ considerably in their chemical composition – pose to humans and the environment, in other words: how dangerous they ultimately are. Adds Nowack, "So we can't justifiably say we have a serious problem here – but we also can't say we don't."

That's because the smaller particles become, the more likely they are to reach organs and tissues that are inaccessible to larger particles. The blood-brain barrier or placenta, for instance, prevents particles and macromolecules from passing through until they reach a certain size – or rather, smallness – thereby protecting the tissues and organs "behind" them, i.e. the brain and fetus, respectively, from potentially dangerous substances such as viruses and bacteria. "Even if we ingest microplastics, for example through our food, they probably do not enter our bloodstream or our brain, but are simply excreted again," says Peter Wick, head of Empa's Particles-Biology Interactions lab, who studies the interactions of nanoparticles with biological systems. "With nanoplastics, we can't be so sure."

... and great need for research 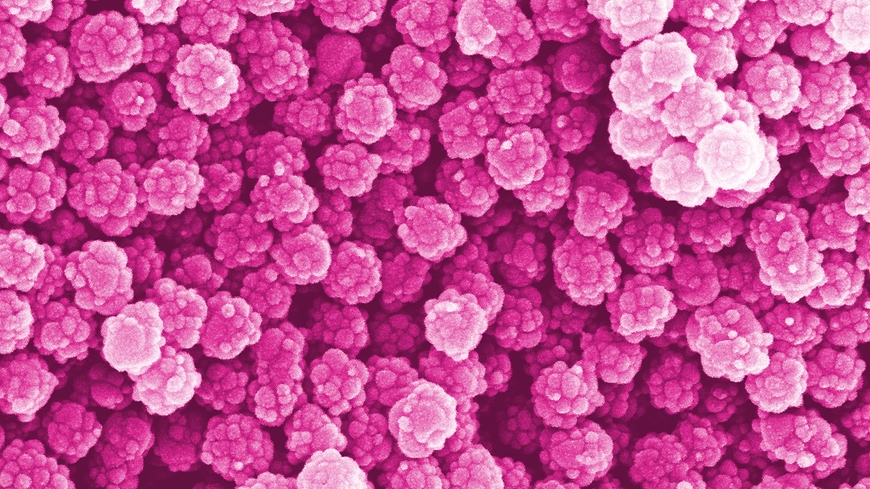 To fear or not to fear? Nanoplastics, electron microscopy image, colored, 150.000x.

Because of the enormous gaps in current knowledge, research into nanoplastics must thus be intensified, conclude Mitrano, Wick and Nowack. However, this should be done as systematically and broadly as possible – and with a cool head. After all, emerging pollutants do not always turn out to be as dangerous as originally assumed. "Our society initially adopts a zero-risk attitude toward many things that are new and unknown," Wick says. And that's understandable, he adds, especially in the case of nanoplastics, because, after all, "who wants plastic in their food?"

The solution to the problem, however, is as simple (at least in theory) as it is complex. On the one hand, a large proportion of nanoplastic particles are produced by the degradation of macro- and microplastics. Less plastic in the environment, therefore, reduces the amount of nanoplastics, and here every one of us can help stop polluting the environment with plastic waste. On the other hand, nanoplastics can also be created during the use of plastic products – for example, through abrasion – without the user being able to do anything about it. Indeed, our society is hardly possible without plastic. "The various polymers simply have too many positive properties for that," says Bernd Nowack.