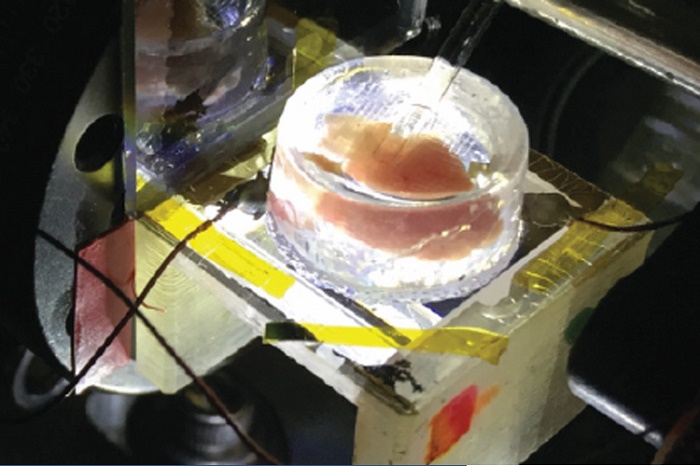 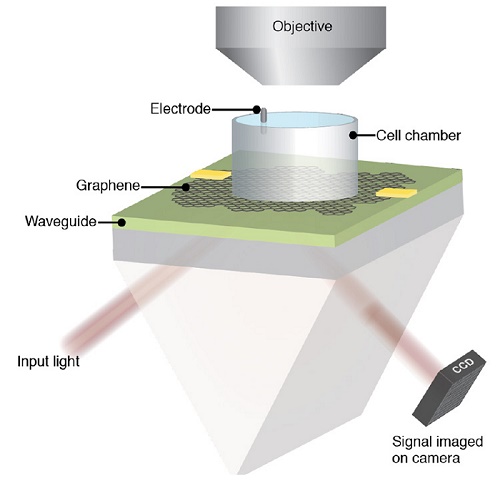 A Noninvasive Test to Detect Cancer Cells and Pinpoint Their Location