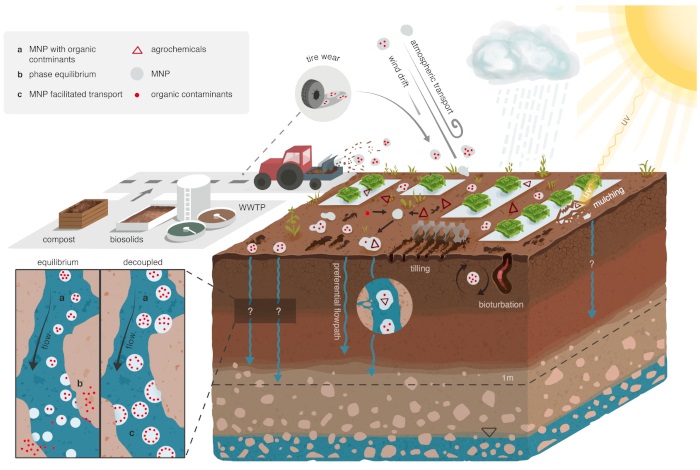 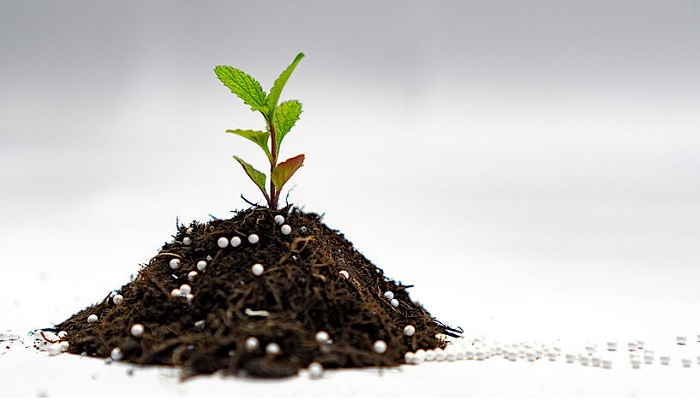 Crafting A “Sponge” for Adsorbing and Desorbing Gas Molecules

From Recycling to Upcycling: A Smarter Way of Dealing with Plastic