Dye pigments are often toxic, so researchers around the world have long been looking for effective ways to make non-toxic, recyclable and sustainable colours instead. The answer lies in nanotechnology and nature’s own methods.

Dyes that humans make often contain substances that are harmful to the environment. But it doesn’t have to be that way anymore.

He and others from the research group are collaborating with a research team at the University of Bayreuth in Germany. They have discovered a practical and inexpensive method for producing colours that are sustainable and non-toxic. These colours will be both recyclable and sustainable as well.

The researchers are using nanotechnology, where they manipulate materials all the way down to the atomic level. 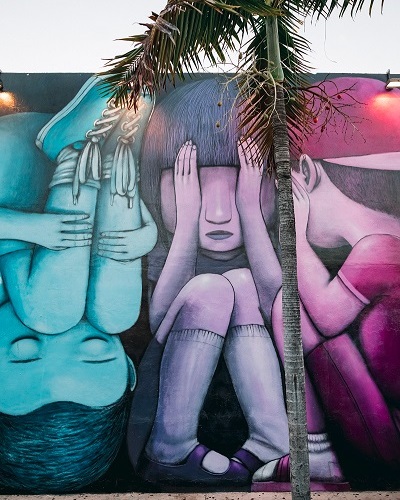 The colour we see in paint is from the part of the visible light spectrum the material doesn’t absorb.

Their work was first presented during postdoctoral fellow Paulo Michels-Brito’s PhD dissertation. The results have now been published in Science Advances.

Colours in nature are different

But nature’s way of making colours is often completely different.

“Birds, fish, insects, some plants and berries, soap bubbles, the rainbow and so on have colours that are based on a partial reflection of light waves,” says Fossum. 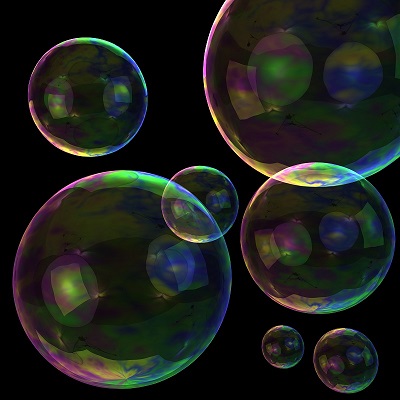 Birds, fish, insects, some plants and berries, soap bubbles, rainbows and more have colours that result from the partial reflection of light waves.

What we see is light that is reflected in nanothin structures in the material. The light reflected in the different layers is amplified through what’s called “constructive interference.” This creates what we see as colours.

To imitate this way of making colours, the clever heads at the Department of Physics have used nanothin layers from a seemingly humble material.

“Most people don’t think of clay as transparent. But if we isolate nanothin sheets of clay or graphene, for example, they become almost completely transparent. They don’t reflect light and are colourless,” says Fossum.

But by combining two such transparent clay sheets and putting an additional substance in between, it is possible to bring out colours.

“We can make clay nanosheets less transparent by making and using a double nanothin layer with an element between them. In this example, we used the element caesium, but other substances can also be used,” says Fossum.

The material has properties at the nano level that make it possible to reflect light from different depths in the structure. This can in turn result in different colours because the combined light from the different layers amplify each other in the same way as we see in soap bubbles or rainbows.

“The distance between the double clay layers is what produces the colour we see. We can control the distance by means of the clay concentration or salt content in the material, such as water, that the clay is suspended in,” Fossum explains.

In this example, the water is the “matrix” of the clay layers. This matrix has to be absolutely transparent for the double clay layers to reflect and give rise to the colours. 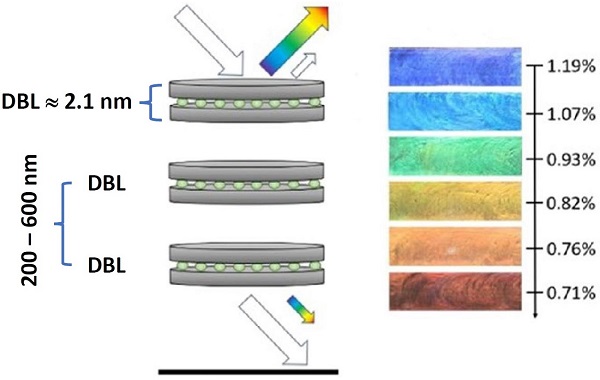 The researchers at NTNU produce colour by combining to transparent sheets of clay, with a special material in between. The distance between the layers of clay determines the colour we see. This distance can be modified by altering the concentration of the clay, or the amount of salt in the material it is in, such as water.

“From a basic science perspective, this system is a textbook example of what we mean by complexity, including self-assembly of complex materials,” says Fossum.

The Nobel Prize in Physics for 2021 was given to scientists who research complex systems.

“A complex system is made up of several components that together contribute to the desired functionality, in this case colours,” says Fossum.

The colours themselves come from the clay layers, while the matrix keeps everything in place. The result is more than just the sum of the components, because they’re self-assembled in a special way at the nanoscale, Fossum says.

Environmentally friendly instead of toxic

All this could bring about a lot of changes and provide a far more environmentally friendly way of colouring many products in lots of areas. 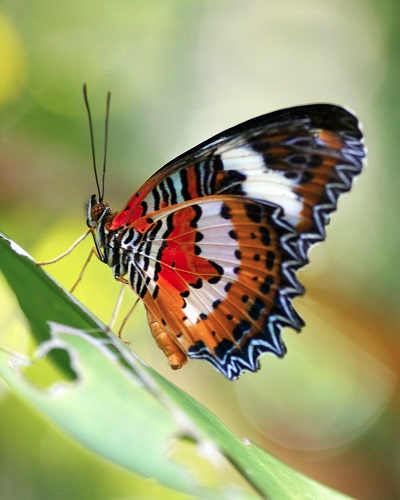 Using nature’s approach to colours can give us much more environmentally friendly pigments and dyes for all kinds of products.

“Chemical pigments are often toxic, whereas physical colours can be produced from anything that is almost transparent,” says Fossum.

This applies to materials that are harmless and sustainable, like clay suspended in water or in transparent recyclable polymers or biopolymers. The latter are chemical compounds that are made up of chain-like molecules.

The reason is that we haven’t yet found a way to fabricate structural colours that is fast, efficient and practical for industry, says Fossum.

But that hurdle won’t last forever .

“Our findings open up a much more extensive use of nature’s way of making colours, instead of the toxic and unsustainable way we humans have been doing,” says Fossum.

That’s why this research is important, not only for producing paints or varnishes but also for use in cosmetics, food packaging and in several other areas.

The new method is now being patented in collaboration with NTNU Technology Transfer (TTO).