Flexible implanted electronics are a step closer toward clinical applications thanks to a recent breakthrough technology developed by a research team from Griffith University and UNSW Sydney.

The project was hosted by the QMNC, which houses a part of the Queensland node of the Australian National Nanofabrication Facility (ANFF-Q).

ANFF-Q is a company established under the National Collaborative Research Infrastructure Strategy to provide nano- and microfabrication facilities for Australia’s researchers.

The QMNC offers unique capabilities for the development and characterisation of wide band gap material, a class of semiconductors that have electronic properties lying between non-conducing materials such as glass and semi-conducting materials such as silicon used for computer chips.

These properties allow devices made of these materials to operate at extreme conditions such as high voltage, high temperature, and corrosive environments. 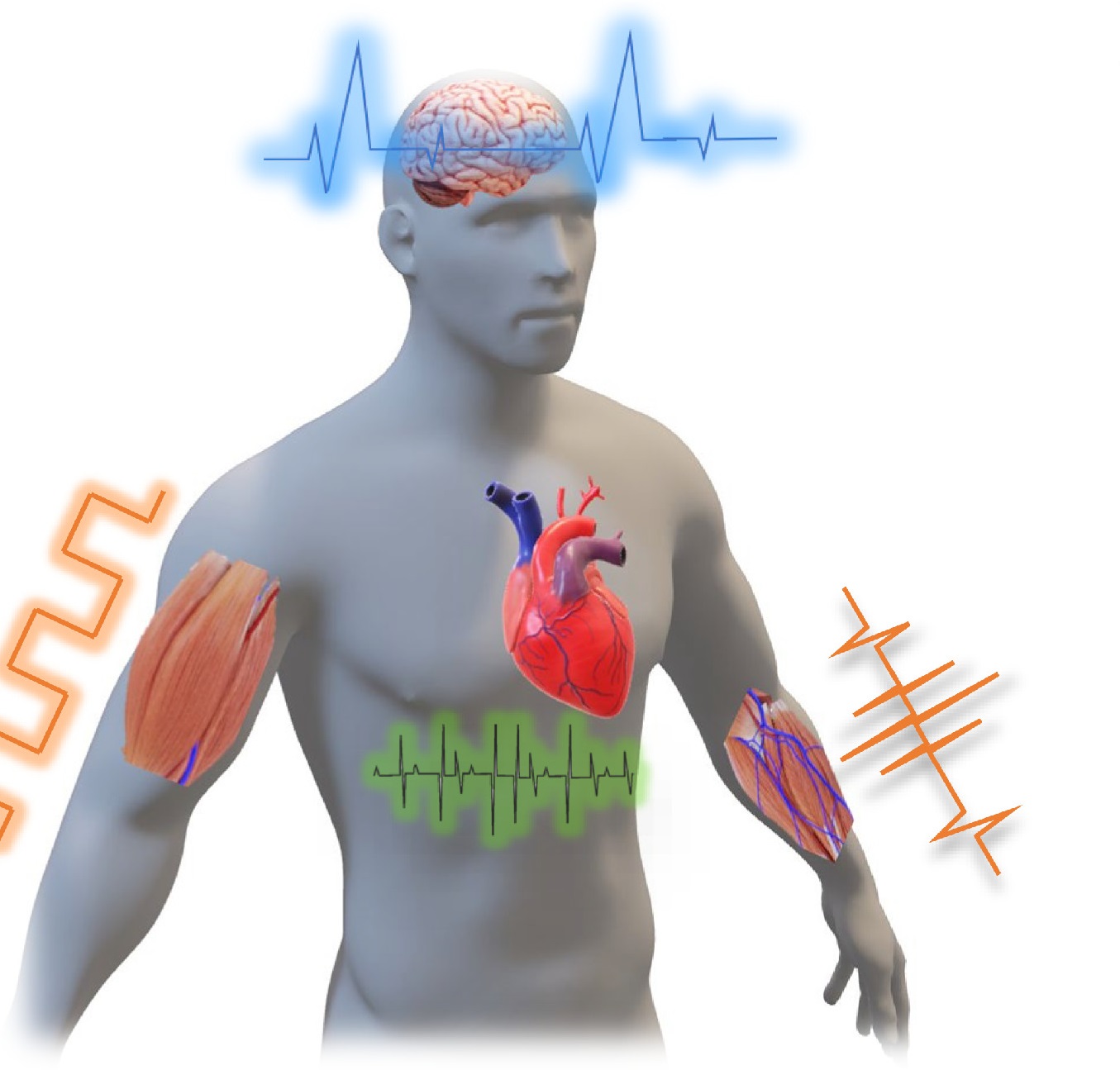 The QMNC and ANFF-Q provided this project with silicon carbide materials, the scalable manufacturing capability, and advanced characterisation facilities for robust micro/nanobioelectronic devices.

“Implantable and flexible devices have enormous potential to treat chronic diseases such as Parkinson’s disease and injuries to the spinal cord,” Dr Tuan-Khoa Nguyen said.

“These devices allow for direct diagnosis of disorders in internal organs and provide suitable therapies and treatments.

“For instance, such devices can offer electrical stimulations to targeted nerves to regulate abnormal impulses and restore body functions.”

Because of direct contact requirement with biofluids, maintaining their long-term operation when implanted is a daunting challenge.

The research team developed a robust and functional material system that could break through this bottleneck.

“The system consists of silicon carbide nanomembranes as the contact surface and silicon dioxide as the protective encapsulation, showing unrivalled stability and maintaining its functionality in biofluids,” Professor Nam-Trung Nguyen said.

“For the first time, our team has successfully developed a robust implantable electronic system with an expected duration of a few decades.”
The researchers demonstrated multiple modalities of impedance and temperature sensors, and neural stimulators together with effective peripheral nerve stimulation in animal models.

“Traditional implants are bulky and have a different mechanical stiffness from human tissues that poses potential risks to patients. The development of mechanically soft but chemically strong electronic devices is the key solution to this long-standing problem,” Dr Phan said.

The concept of the silicon carbide flexible electronics provides promising avenues for neuroscience and neural stimulation therapies, which could offer live-saving treatments for chronic neurological diseases and stimulate patient recovery.

“To make this platform a reality, we are fortunate to have a strong multidisciplinary research team from Griffith University, UNSW, University of Queensland, Japan Science and Technology Agency (JST) – ERATO, with each bringing their expertise in material science, mechanical/electrical engineering, and biomedical engineering,” Dr Phan said.

The research has been recently published in Proceedings of the National Academy of Sciences.