The Discovery of a Nanotube That Produces Electricity! 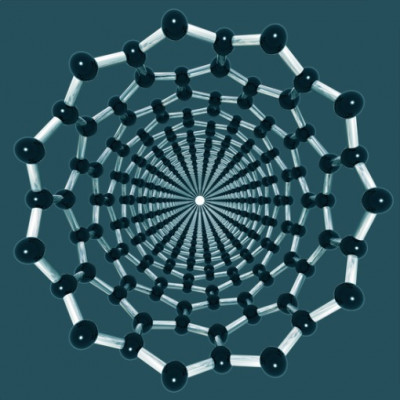 Physicists at the Max Planck Institute in Germany, in collaboration with Japanese scientists, have discovered a novel kind of nanotube that could produce electricity in the presence of light. This nanotube could be used in optical sensors, infrared imaging chips, and even astronomy. This nanotube is made of tungsten disulfide which does not have the ability to induce electricity in the sheet form and should be rolled into tubes. 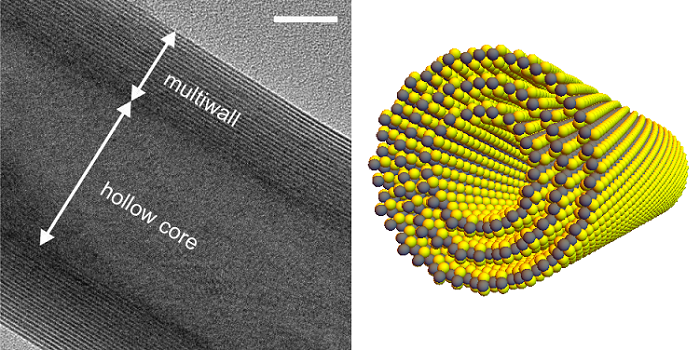 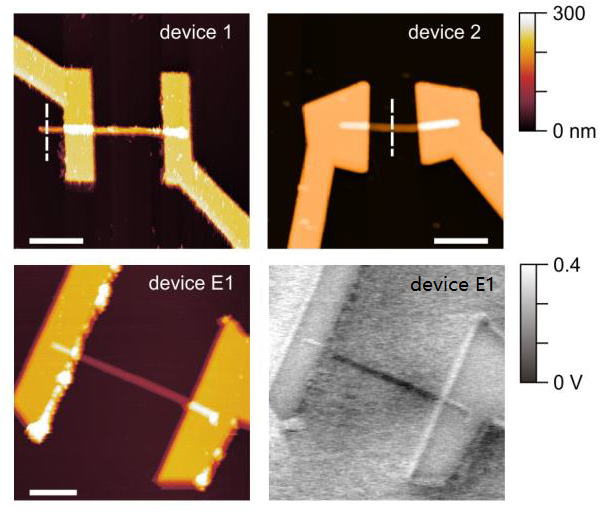