World's Top Universities in Nanoscience and Nanotechnology in 2019‎ 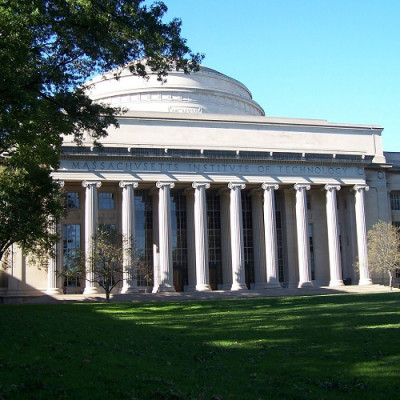 According to the ranking published by ShanghaiRanking Consultancy in 2019, ‎Nanyang ‎Technological University, Massachusetts Institute of ‎Technology (MIT), and Tsinghua ‎University ‎ranked first to third, respectively. As for the top ten universities in the ‎ranking, the United States, China, and Singapore have had the most share.‎

In recent years, the number of nano-related articles has significantly increased‎, which reflects ‎ the scientific community's attention to this field of ‎science and technology. Various organizations rank ‎universities using different ‎methodologies to aid governments, decision-makers, and investors in terms of funding and budgeting research activities, among which‎ ShanghaiRanking Consultancy, focusing on ‎higher ‎education, has been the official publisher of the world university rankings since ‎‎2009 as an independent organization.‎

It should be noted that quantitative, as well as qualitative indicators, have been taken ‎into ‎consideration for this ranking. The number of papers authored by an institution in an academic subject during the period of 2013-2017 is a quantitative indicator, ‎according ‎to which Tsinghua University has ranked first. However, in qualitative indicators ‎which ‎include the ratio of citation of papers to the average citations of articles, international collaboration, and the number of ‎papers ‎published in top Journals, Nanyang Technological University has been on the top of ‎the ‎Chinese universities. A final score is achieved by adding scores for all indicators.