Development of a New Graphene Technology to Improve Mining Equipment 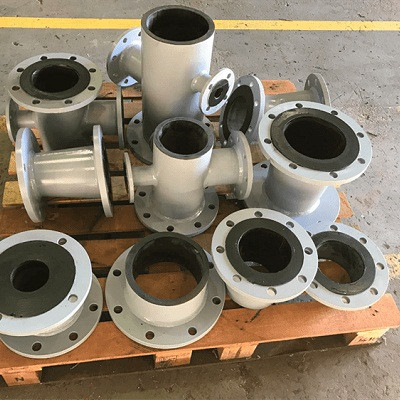 First Graphene Limited has sold 3,000kg of graphene to newGen Company, which will be used to improve mining equipment. Graphene is added to such polymeric materials as polyurethane to enhance mechanical properties and fire resistance benefits. Working with mining industry suppliers is expected to result in many more applications being adopted into the near future.

In November 2018 the First Graphene Limited Company announced it had received a purchase order from newGen for 2,000kg of PureGRAPH®, which was subject to NICNAS approval and the execution of a formal Supply Agreement.

The formal Supply Agreement has now been executed and is for 3,000kg over the next twelve months, being an additional 1,000kg above the original purchase order. The Supply Agreement terms are worth between $800,000 to $900,000 in revenue for FGR.

To date newGen has supplied its graphene enhanced Armour-GRAPH™ into its traditional iron ore market customers but has expended into the provision of piping spools to the lithium industry.

The use of graphene in newGen’s Armour-GRAPH™ products provides considerable mechanical improvements in tensile and tear strength and abrasive resistance.

Development research with other polyurethane elastomers and thermoplastic polyurethane (TPU) is being conducted to retain these mechanical improvements while also providing fire retardancy benefits.

It is expected that continuing work with suppliers to the mining industry will result in many more applications being adopted into the near term.