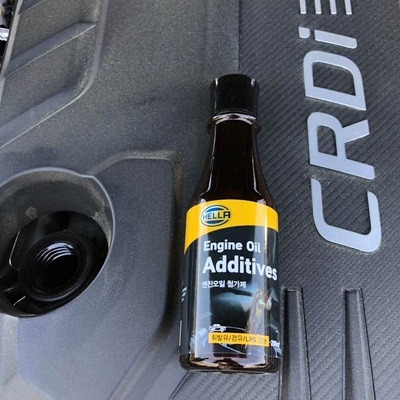 HELLA, a German automotive part supplier which uses XG Science’s graphene nanoplatelets in its products, has announced that its graphene-containing engine oil additive product has been marketed and widely welcomed by customers, in so far as its first 25,000 units sold out within 100 days in Korea. The company has expanded the distribution of this product to the Chinese and Japanese markets, and is still seeking to expand its market further. Those graphene platelets have also shown the potential to be used in other lubricant-related products.

The engine oil additive product was marketed in Korea where the first 25,000 units sold out within 100 days. Based on this success, HELLA extended distribution to China and Japan and may extend use of graphene nanoplatelets to other lubrication-related products. HELLA's graphene-enhanced lubricant is specially formulated to reduce wear and friction in internal combustion engines delivering a range of benefits including extended engine life, reduced engine vibration, improved power output, 50% reduction in engine wear, improved fuel economy and enhanced ride comfort.

First isolated and characterized in 2004, graphene is a single layer of carbon atoms. Among many noted properties, monolayer graphene is harder than diamonds, lighter than steel but significantly stronger, and conducts electricity better than copper. Graphene nanoplatelets are particles consisting of multiple layers of graphene with unique capabilities for energy storage, thermal conductivity, electrical conductivity, barrier properties, lubricity and the ability to impart physical property improvements when incorporated into plastics, metals or other matrices.