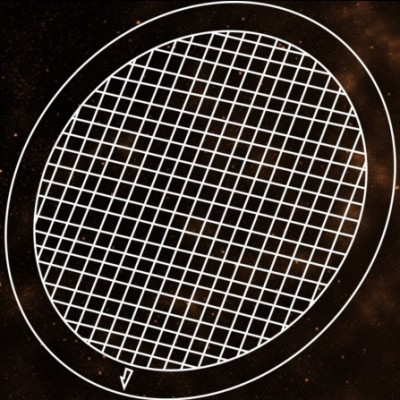 Labtech International is to act as the UK and Ireland distributor of Protochips’ C-flats™, which are premium, ultra-flat holey carbon TEM support films designed for cryo-EM and cryo-electron tomography. C-flats™ have technological superiority over other holey carbon support films, in that no plastic is used in their production process, thus avoiding contamination and making them ready to use instantly without further cleaning or handling steps.

Unlike other holey carbon support films C-flats have the advantage of being manufactured without the use of plastics or other residues making them ready to use with no additional cleaning or handling steps. The superior quality of the holey carbon film and regular pattern of holes makes C-flats ideal for automation in TEM. 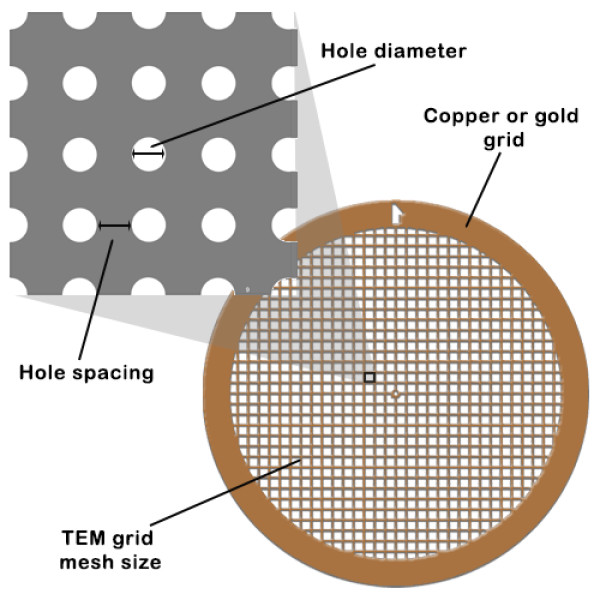 C-flats are available in a variety of hole patterns, mesh sizes, mesh materials and with thick or thin carbon. Gold grids are recommended for growing cells when the toxicity of copper must be avoided.

Sussex-based Labtech is pleased to hold stock of popular types of C-flats for immediate delivery to UK and Ireland customers.