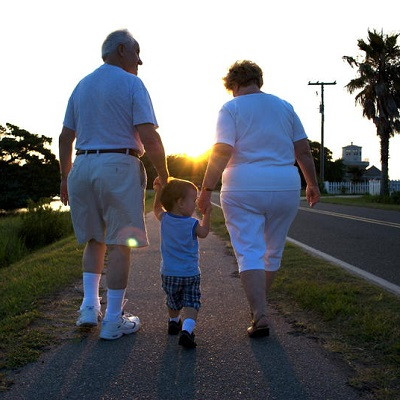 Aphios Corporation, a UK-based green biotechnology company working on advanced drug delivery platforms and enhanced therapeutic products, recently succeeded in filing a US patent for the oral administration of Bryostatin-1 nanoparticles as the treatment of neurodegenerative diseases including Huntington’s disease, Parkinson's disease, Multiple Sclerosis, Down syndrome, and Alzheimer's disease.

Aphios Corporation today announced that it was granted United States Patent No. US10485766B2 for the oral administration of Bryostatin-1 nanoparticles for the treatment of neurodegenerative diseases such as Huntington’s Disease, Parkinson’s disease, Multiple Sclerosis, Down syndrome and Alzheimer’s disease.

Neurodegenerative diseases, such as Down syndrome, Alzheimer’s disease, and other spongiform encephalopathies remain major health problems. Currently there are very limited means to treat these diseases. With respect to Alzheimer’s, Huntington’s and Parkinson’s diseases, these diseases tend to manifest themselves in older individuals and as the diseases progress; the afflicted individuals are less able to care for themselves. Dr. Trevor P. Castor, co-inventor of the patent states that, “It is therefore highly desirable to have simple therapies which can be administered (e.g. oral formulations) without the need for specially trained healthcare providers.”

Dr. Castor continues, “Our Mechanism-of-Action studies have shown that our lead Alzheimer’s disease drug candidate, APH-1104, a potent analog of Bryostatin-1, is neuroprotective by α-secretase activation via novel PKC isoforms, down-regulation of pro-inflammatory and angiogenic processes and the substitution of β-amyloid for its soluble and harmless relative, sAPP-α at concentrations which are orders of magnitude lower than conventional APP modulators. Our in vivo studies show that we can rapidly restore cognitive performance in AD-transgenic mice by oral administration of Bryostatin-1 encapsulated in biodegradable polymer nanospheres. These nanoparticles protect Bryostatin-1 in its transit to the stomach, are resistant to stomach acids, and increase residence time and efficacy once transported to the circulation system in the duodenum.”

Dr. Jonathan Steven Alexander, a professor in LSU Health Shreveport’s Department of Molecular and Cellular Physiology and a co-inventor of the patent states, “We are another step closer to helping find a treatment for Alzheimer’s disease and other neurodegenerative diseases. In our hands, we discovered that Bryostatin-1 improves inter-trial latency in a transgenic mouse model of Down syndrome. Bryostatin-1 showed a significant improvement in inter-trial water maze performance, with a p<0.001 compared to vehicle treated transgenic Down mice. This shows a significant difference in task acquisition in the Down syndrome model which shares many characteristics with Alzheimer’s disease. Importantly, these data show for the first time a dose dependent improvement in task performance.”