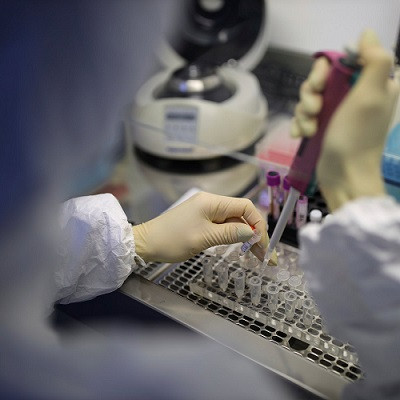 Not only does loading antiviral agents on graphene oxide produce a synergistic antiviral effect, but it also enhances the biocompatibility and reduces the cytotoxicity of the drugs. Researchers have found that the antivirus nanomedicines designed based on GO which have been tested against a specific virus can also exert the same antiviral effect against a wider range of viruses from the Herpesviruses to the novel Coronavirus.

Due to their two-dimensional structure, sharp edges, and negatively charged surfaces, graphene oxide (GO) nanosheets are capable of interacting with microorganisms such as bacteria and viruses and destroying them by disrupting their plasma membrane or by generating reactive oxygen species to induce oxidative stress. Nevertheless, GO also interacts with living cells depending on its concentration; as the wise saying goes: “The only real difference between medicine and poison is the dose....and intent.”

On the other hand, there are a large number of substances whose antimicrobial properties have been proven over the years, among which are hypericin and curcumin; studies have shown that hypericin and its derivatives, which are extracted from Hypericum perforatum, have antiviral activity against a broad spectrum of viruses including the herpes simplex virus types 1 & 2, influenza virus, Sendai virus, chronic hepatitis C virus, etc.

Hence, now it is time to integrate what researchers have learned during all those years of research and experiment; GO’s high drug-loading capacity and low cytotoxicity make it the standout choice as a drug carrier; according to a recent study conducted by the researcher of Sichuan Agricultural University, loading an optimized dosage of hypericin on GO reduced its cytotoxicity while improving its antiviral activity both in vitro and in vivo. The resulting antiviral combination was tested against novel duck reovirus (NDRV) and reported to inhibit its replication by preventing the transcription of its target gene and suppressing the expression of its target protein in the early stage of the treatment. Moreover, in vivo tests indicated that hypericin-loaded GO could reduce pathological lesions of the ducklings infected with NDRV, thus increasing their chance of survival.

Similar antiviral and antibacterial effects have also been seen in curcumin, which is the most biologically active substance in Curcuma longa – also known as turmeric. In 2017, a group made up of American and Chinese researchers reported in their article – published in the Nanoscale journal – that loading curcumin on GO not only did improve the biocompatibility of GO but also reduced the cytotoxicity of both GO and curcumin. Their studies revealed that curcumin-loaded GO had synergistic antiviral activity against the respiratory syncytial virus, and inhibited its binding to host cells. This virus is recognized as the major viral pathogen of the lower respiratory tract in infants.

Apart from the curcumin itself, carbon quantum dots derived from curcumin have been proven effective against enterovirus 71 (EV71). In a new study carried out in Taiwan, core-shell quantum dots were synthesized from curcumin using a one‐step dry heating method, resulting in their surfaces preserving many of the moieties of polymeric curcumin, as if curcumin were loaded on the quantum dots. Figure 1 schematically illustrates the synthesis process and antiviral activity of these nanomaterials; accordingly, the mechanism behind their antiviral activity is inhibiting the EV71 virus from both attaching to the host cells, replicating, and exiting from the infected cells. 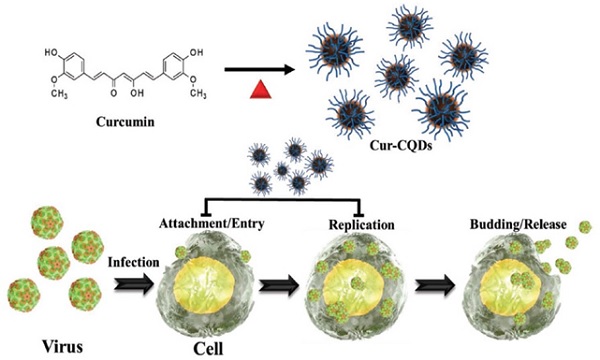 Figure 1. Schematic representation of the one-step synthesis of Cur-CQDs and their antiviral applications.

What is remarkable about all three of these studies is that loading antiviral agents on GO enhances its biocompatibility while reducing the cytotoxicity of both GO and the antiviral agents (e.g., curcumin and hypericin), in addition to the fact that the two substances combine synergistically to form a more effective therapeutic agent than each of those substances alone. Furthermore, researchers have found that the antivirus nanomedicines designed based on GO which have been tested against a specific virus can also exert the same antiviral effect against a wider range of viruses from the herpes virus to the novel Coronavirus.