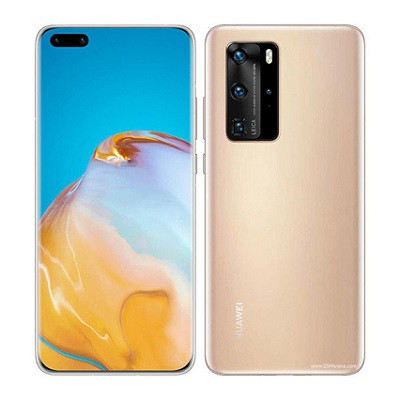 Huawei, which has already introduced to the market several models of graphene-enhanced mobile devices, also used the material in its next major smartphone release - the P40 Pro, the successor to the P30 and P30 Pro.

After many rumors about this line sporting a graphene battery - which were later disproved - it appears that Huawei's new P40 phones are using a graphene film cooling technology for heat management purposes (Huawei's SuperCool system), much like the Mate 20X and P30 line that preceded the P40.

China-based The Sixth Element Materials was the supplier of the graphene film for the former Huawei phones that used graphene cooling films, and so it is reasonable to believe this is still the case with this new P40 line.