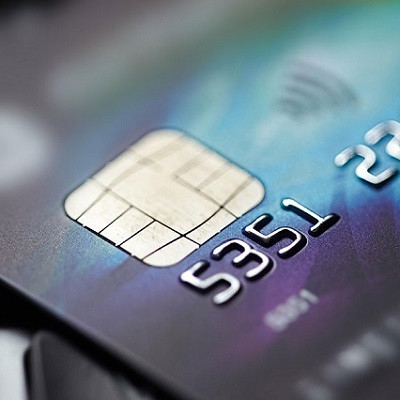 SmartMetric announced that the nanotechnology it has developed inside the credit card for fingerprint biometric card activation has turned the credit card into an advanced intelligent device beyond the simple credit card.

Creating the motherboard with specially engineered components such as the ARM processor used to process the user's fingerprint has taken many years of R&D. Inside the SmartMetric biometric credit card is not only a powerful processor but an advanced power management system that allows the card's internal battery to be recharged every time the card is inserted inside a card reader or ATM.

The SmartMetric biometric credit card with its powerful internal computer processing has now opened up a whole new world of advanced applications beyond the card payments transaction, allowing the card to become a multifunctional device inside a person's wallet.

SmartMetric is a USA-based company with sales and marketing partnerships in Latin America, Europe, and the United States. Engineering of the biometric card electronics is done in-house and is the owned intellectual property of the company.