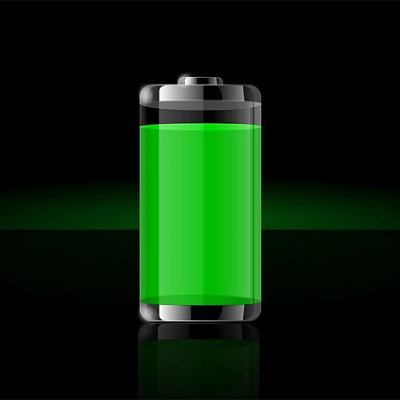 “Nano One Materials is honoured to have the participation and support of the Province of British Columbia said CEO, Dan Blondal. “Three million dollars will add to our multi-year runway and provide additional flexibility in accelerating, scaling and commercializing our lithium ion battery cathode technologies. These funds from the Ministry of Energy, Mines and Petroleum Resources leverage project milestones, due diligence and reporting structure already in place with SDTC and will directly support scale up activities with previously announced collaborators, Volkswagen, Pulead, Saint-Gobain and a number of their peers.”

Nano One has developed a technology platform to improve the production and performance of cathode powders used in lithium-ion batteries, with 16 patents granted and many more pending. The technology can make a wide range of lithium based composite powders for different battery applications including electric vehicles, e-buses, power tools, renewable energy storage and consumer electronics, as well as next generation solid state batteries. Nano One is working collaboratively with global automotive, energy, and supplying companies to improve the cost and durability of lithium ion batteries, and to imbed its technology into manufacturing plans.

This $3M contribution by the Province is being made as part of a funding partnership with SDTC and augments Nano One’s existing Project Funding Agreement with SDTC, executed in September 2019,  bringing the total contribution to $8,283,000. The original project scope and milestone deliverables remain unchanged.

Read the original article on Nano One Materials Corp.