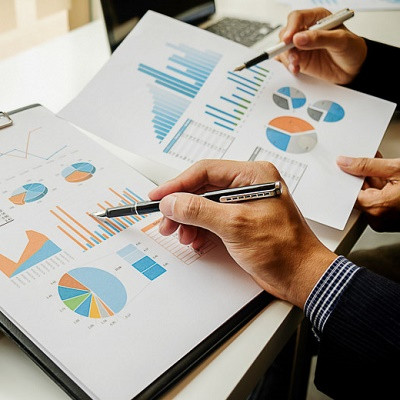 According to StatNano’s statistical analysis of highly cited nanotechnology papers, China has made a marginal improvement and topped the list by leaving the USA behind for the first time during the past five years ending in 2019. Although China had taken the first spot from this country in holding the largest number of nanotechnology publications since 2008, it remained in the 2nd rank following the USA in terms of H-index until 2019. H-index is an author-level metric for measuring both the productivity and citation impact of an individual’s publications.

The table below lists the top 15 countries of the world according to their H-index in the following two 5-year periods; from 2014 to 2018 and from 2015 to 2019. What is so interesting about this list is that Singapore has scored the 4th position on this index while being ranked 23rd in terms of the total number of nanotechnology publications, which spotlights the superior quality of Singaporean scientists’ research, working at the frontiers of nanotechnology and nanoscience. The presence of Saudi Arabia and Iran among leading industrial countries on the list is also considered a notable success.

Table 1. The top 15 countries in terms of their 5-year H-index score

Table 2 shows the 10 highly cited nanotechnology papers of the last year; the top three have been published in the journals of Joule, Science China-Chemistry, and Nature Communications, respectively; receiving 789, 359, and 352 citations over the year.

A review of the hot nanotechnology papers of 2019 reveals that organic solar cells and enhancing their efficiency using non-fullerene acceptors have been the most widely studied topics of the year. This innovative type of acceptors has lately become the major focus of research in the development of bulk-heterojunction organic solar cells as a better alternative to fullerene acceptors. Furthermore, subjects such as 2D photocatalysts designed based on WO3/g-C3N4 composite and the theoretical studies of nanofluids have been other hot topics of 2019.