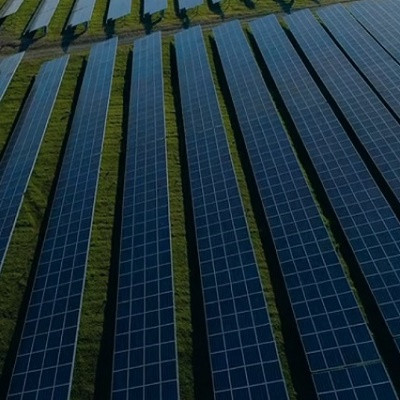 SunHydrogen Inc., a US-based company that develops solar-powered nanoparticle systems that separate hydrogen from water by mimicking photosynthesis, has extended its research agreement with the University of Iowa for the development and commercialization of the company’s GEN 2 nanoparticle hydrogen production panels, with a much higher solar-to-hydrogen efficiency and lower production costs compared to its GEN 1 hydrogen panels.

SunHydrogen, Inc., the developer of a breakthrough technology to produce renewable hydrogen using sunlight and water, announced that it has extended its sponsored research agreement with the University of Iowa through May 31, 2020. The new commitment will allow the Company to continue to aggressively pursue a hydrogen production technology process intended to meet the internationally growing demand for renewable hydrogen, fueled by the transportation and materials handling sectors.

“As we move closer to building a full demonstration pilot plant with our first-generation technology, our efforts are focused on replicating the success we have had in the University of Iowa Labs with commercial entities that will integrate the essential components of the solar hydrogen generation device including protective coatings, catalysts and membranes” said Tim Young, CEO of HyperSolar.

“Specifically, we are working with multiple companies to achieve a mass production strategy for protective coatings that will protect the thousands of cells to be deployed in the pilot plant. University of Iowa’s record-breaking development work, as demonstrated in the 1000 hours of continuous device operation with our GEN 1 Cells, has made it possible for us to take the company to the next level.”

The agreement also covers the extensive development work to complete and commercialize the company’s GEN 2 nanoparticle hydrogen production panels that will deploy a much higher solar-to-hydrogen efficiency than GEN 1 at lower manufacturing cost. The work will continue to be led by University of Iowa Assistant Professor Dr. Syed Mubeen and HyperSolar CTO Dr. Joun Lee.

Read the original article on SunHydrogen.