Detection of Lung Cancer Aided by a Simple Blood Test 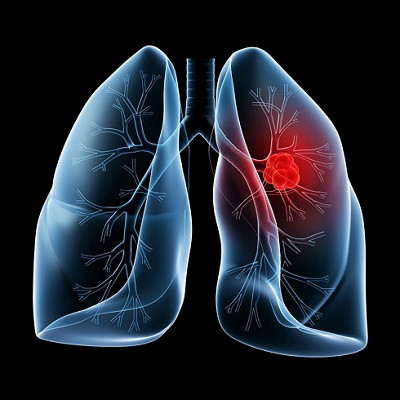 A Korea University Guro Hospital (KUGH) research team has developed a new method that can detect lung cancer in patients with a drop of blood.

The researchers separated exosomes from the cell culture of 20 healthy subjects and 43 patients with stages 1 and 2 of non-small cell lung cancer. They detected more than 2,000 Raman spectroscopy signals using nanotechnology based on surface-enhanced Raman spectroscopy.

With the technique, even patients with stage 1 lung cancer, who have had difficulty in early diagnosis, can check for lung cancer in about 30 minutes with a drop of blood, the team said.

“By using this technology, hospitals can conduct a blood test to pre-screen patients who are likely to have lung cancer and perform CT tests only when necessary as such tests may cause radiation exposure,” Professor Kim said. “The new method is significant because it can detect stage 1 lung cancer patients with relative accuracy.”