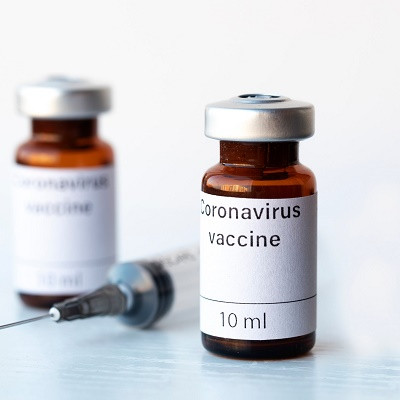 The Swiss federal government says it has struck a deal with Moderna to supply Switzerland with 4.5 million doses of a COVID-19 vaccine if the U.S. biotech firm successfully develops one.

The Federal Office of Public Health says the agreement aims “to guarantee Switzerland early access to the vaccine of Moderna” and is one of the first such deals by any government with the company.

“The federal government wants to ensure that the Swiss population has rapid access to a safe and effective COVID-19 vaccine,” an office statement said Thursday. “At the same time, Switzerland is supporting multilateral projects for the fair distribution of a future vaccine.”

The Moderna deal would make it possible to vaccinate 2.25 million people, because expectations are that two doses would be needed, it said. That would be enough for more than a fourth of the wealthy Alpine country’s population of about 8.2 million.

The Swiss government is also in talks with other vaccine companies and has already allocated 300 million Swiss francs (nearly $330 million) for purchases of COVID-19 vaccine. It did not specify the value of the Moderna deal.

Early trials found the experimental Moderna vaccine, developed with the U.S. National Institutes of Health, revved up people’s immune systems. A larger study that’s expected to involve 30,000 people began last month and hopes to show the vaccine is strong enough to protect against the coronavirus.

The agreement comes amid a thorny debate about who should get a safe and effective COVID-19 vaccine first.

Read the original article on The Associated Press.