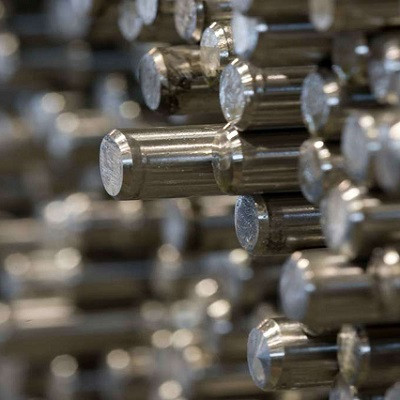 The interaction among different components in nanoalloys may modify the electronic configurations of active metals and generate synergistic effects, boosting their performance in terms of activity, durability and selectivity in electrocatalytic reactions.

Alloying with cheap transition metals is an effective way to reduce the dosage of relatively expensive metals, e.g. Pt and Pd. Usually, the nanoalloys composed of miscible metals could be synthesized and tailored by wet-chemistry methods.

However, engineering of nanoalloys composed of various immiscible metals or dissimilar elements (referred to as high entropy nanoalloys) remains challenging due to vastly different chemical and physical properties.

The study was published in Matter on August 17. Dr. FENG Jicheng from SNU and Associate Professor CHEN Dong from IPE serve as the co-first authors.

The proposed synthetic approach broke through the limitation of wet-chemistry methods for synthesizing immiscible and high entropy nanoalloys. The composition and size of the obtained nanoalloys were also controllable by varying the experimental conditions/parameters.

In specific, benefiting from their tiny sizes, electronic interactions among different components and clean surfaces, the as-prepared Pt-/Pd-containing nanoalloys exhibited superior performances in electrocatalytic oxidation of methanol and ethanol.

The next goal of the research focuses on the optimization of Pt-/Pd-containing nanoalloys to further enhance their performance in catalyzing electrochemical reactions in direct alcohol fuel cells.

"Through this way, we expect that cost-effective, highly active and durable electrocatalysts could be created for a variety of renewable energy technologies and beyond," said Prof. YANG Jun.