Rusnano to Invest More Than $50 Million in Digital Technologies 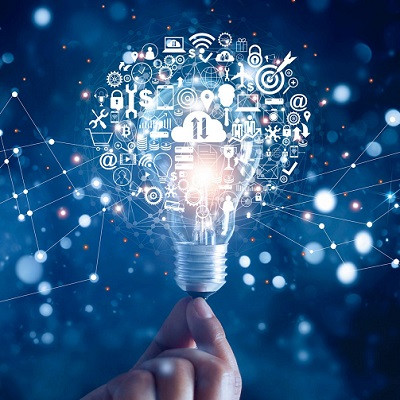 Rusnano, the Russian state-controlled nanotechnology corporation, has created a 4 billion fund (around $53 million) to invest in digital technologies. Half of this amount came from state coffers as part of a national program to develop Russia’s digital economy.

Starting from the end of this year, under plans, the fund will invest in at least five projects at the later or growth stages, expecting them to generate 1.5 billion rubles in revenues ($20 million) by 2024.

Rusnano may seek to increase the size of the fund in the future, a company representative told CNews, without providing further details.