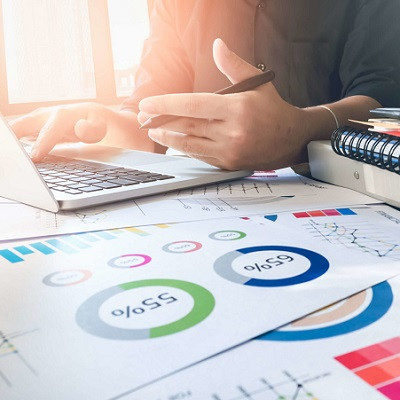 Graphene, as in previous years, accounts for the largest share (ca., 30%) of nanotechnology papers, followed by nanocomposites and nanotubes. Graphyne and nanofluids have also shown the highest annual growth.

According to ISO/TS 80004, nanomaterials refer to materials that have at least one dimension on the nanometer scale (preferably 1 to 100 nm) or have an internal or surface nanoscale structure. Nanomaterials have different structures and morphologies, and any change in structure and size exert a direct effect on their properties.

Apart from the classification based on dimension, nanomaterials are also divided into other categories based on morphology, such as nanotubes, nanorods, nanosheets, and nanospheres, to name but a handful. These classifications and their details are available in the StatNano Nanomaterials Database.

According to the annual statistical review of StatNano, a totally of 190,000 nanotechnology-related articles were indexed in the Web of Science database in 2019, 30% of which focus on graphene, which grew rapidly over the ten years, following the Nobel Prize for the synthesis and discovery of graphene; Nevertheless the annual growth of articles on this nanomaterial has increased from 40% in 2014 to 12% in 2019.

Nanocomposites and nanotubes hold the second and third ranks with 22% and 17%, respectively. Nanomaterials/morphologies such as nanofoam, nanoonion, and borophene also have had the lowest share of articles.

Graphyne is a member of the graphene family that has been discovered since 2013, and although the share of its published articles is not still considerable, it enjoys the highest annual growth (ca., 47%) and was one of the top nanomaterials in terms of average citations in 2019.

Following graphyne, nanofluids and nanoplate (nanosheet) took the next places of annual growth in 2019 with 36% and 24%, respectively. Moreover, during the past three years, some nanomaterials such as self-assembled monolayers, dendrimers, quantum wells, and quantum wires have barely attracted researchers’ attention and showed negative annual growth rate in nanotechnology publication.