A Gold Nanoparticle Nearly Cloaked by a Single Molecule 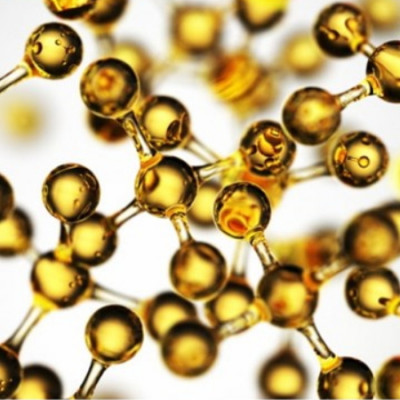 A team of researchers from the Max Planck Institute for the Science of Light and Friedrich-Alexander University Erlangen has found a way to prove a theory suggesting the possibility of cloaking a nanoparticle using a single molecule—by nearly doing it with a gold nanoparticle and a dibenzoterrylene molecule.

In their paper published in the journal Physical Review Letters, the group describes their experiments with coupled nanoparticles and molecules, and what they learned from them.

For several years, scientists have been experimenting with coupling nanoparticles and molecules. In most such work, the nanoparticle (which is generally larger than the molecule) serves as an antenna of sorts, funneling light to the molecule. The goal has been to boost the emissions from the molecule or to absorb the light they receive—both of which can be used to detect biomolecules under certain circumstances. In other work, researchers have looked into the possibility of controlling the emissions coming from the molecule to match the wavelength of the incoming light. In theory, if they are in phase, the nanoparticle's shadow should dissipate or disappear completely—a form of cloaking. In this new effort, the researchers sought to prove this theory by carrying out experiments with nanoparticles and molecules.

Shadow stealer. The absorption of light by a gold nanoparticle is reduced—and the shadow weakened—when a dye molecule (red) is placed nearby. With experimental improvements, the nanoparticle could become transparent.

The work involved first getting a130-nm-wide gold nanoparticle to couple with a dibenzoterrylene molecule. This involved placing several of the gold nanoparticles on a surface and then covering them with a solution containing dibenzoterrylene molecules. The setup was then chilled to the point that the solution solidified. The team then used a laser to look for a test nanoparticle-molecule pairing until they found a pair that had closely coupled. They then focused a near-infrared beam on the pair, from the direction of the molecule.