Sampling the Gut Microbiome with an Ingestible Pill 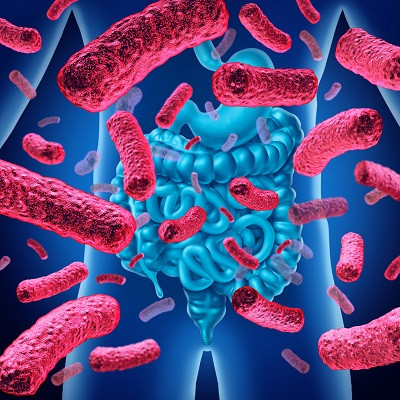 To better understand the gut microbiome, researchers have developed a pill that can capture samples while passing through the GI tract.

Gut microbes affect human health, but there is still much to learn, in part because they’re not easy to collect. But researchers now report in ACS Nano that they have developed an ingestible capsule that in rat studies captured bacteria and other biological samples while passing through the gastrointestinal (GI) tract.

Currently, researchers obtain gut microbes by collecting stool samples or using techniques such as colonoscopy or endoscopy. However, stool samples can’t capture all the microorganisms in the upper GI tract, and they can’t keep microbes from different parts of the tract separate. Colonoscopy and endoscopy are invasive procedures, which deters some patients. Sarvesh Kumar Srivastava and colleagues wanted to avoid these drawbacks by designing a device that could be swallowed and then eliminated.

The researchers developed a self-polymerizing reaction system of poly (ethylene glycol) diacrylate monomer, iron chloride and ascorbic acid — all loaded into tiny hollow cylinders. The cylindrical microdevices were packaged in miniature gelatin capsules, which were coated with a protective layer to prevent digestion in the stomach’s acidic environment.

After they were fed to rats, the capsules remained protected in the stomach but disintegrated in the small intestine’s more-neutral pH, releasing the microdevices. Exposure to intestinal fluid caused the cylinders’ chemical cargo to polymerize, forming a hydrogel that trapped microbes and protein biomarkers in its surroundings, much like an instant snapshot of the intestine.

The devices, which didn’t cause inflammation or toxicity, were then surgically removed — a step that the researchers say will be replaced by natural elimination in future. High-throughput sequencing studies showed that the bacterial population the devices captured closely resembled that of the gut. The researchers also demonstrated that these tiny cylinders could be triggered over a range of pH to deliver biologics, like insulin, to cells in a petri dish in the presence of intestinal mucus.

This technology could advance understanding of host-microbiome interactions, providing insight into associated GI disease progression and paving the way for personalized gut therapies, the team says.