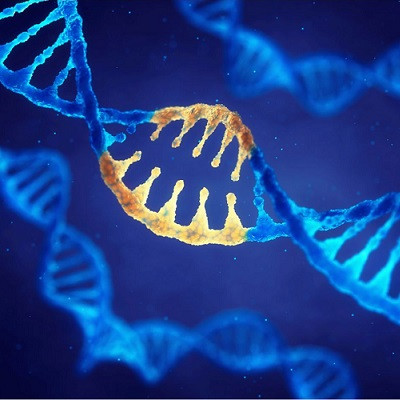 DNA is the hereditary material in the cell that identifies a human or an organism from the rest of the population. It is from that concept that Parabon Nanolabs has started its business by identifying offenders using their DNA left in the crime scene.

For so many years in the business, they became the most famous forensics-genetics company in the world, but it all changed when a privacy controversy hit them.

It happened when they accepted a job regarding a teenage boy who assaulted a septuagenarian in a Mormon meeting house in Utah. The case was full of privacy concerns, especially when genealogists used GEDMatch, a database of DNA tests in which users upload their DNA in the hope of finding their relatives.

Parabon and the police use this database and have been solving long-abandoned crimes and made new arrests weekly. But since the Utah case is not a murder or sexual assault, it triggered a backlash from genealogists, especially when it is not covered in the website's disclaimer.

That made a huge turning point to the company, and with GEDMatch's new restrictions, Parabon was forced to one of its earliest business: facial reconstruction using DNA.

The core of forensic genetic genealogy is combining DNA samples with family trees which rests on the simple statistical rules of genetics. Parents and their children or two siblings share 50 percent of their DNA, while grandparents and grandchildren share 25 percent.

For distant relatives, they share small portions of DNA which allow genetic testing companies to test biological relationships as far as fourth-degree cousins. Anyone can upload their DNA tests in these companies, such as the GEDMatch.

But when Parabon Nanolabs and the police used this data, it created controversy and criticisms. The authorities found relatives of the teenage suspect, which lead them to him. However, terms and conditions of GEDMatch do not cover the actions of those authorities and the Parabon Nanolabs, hence the backlash from genealogists.

Reconstructing the Face Using the DNA

Steven Armentrout started Parabon Nanolas in his basement, but his breakthrough was in 2011 when he applied for a grant from the Department of Defense to reconstruct the face of a person using DNA phenotyping. The DoD wanted to identify the makers of improvised explosive devices from the DNA left on the bombs.

Parabon got the grant, and its plan of facial reconstruction worked. He collected a large number of DNA samples as well as face photographs and trained algorithms to pick out relationships between DNA and the images.

Granted there were challenges along the way, but Parabon's ambition of providing the military and police force a comprehensive analysis of a person's ancestry and composite sketch using DNA samples has made the company famous in the field of forensic genetics.

Parabon said that since 2018, the police had solved more than 120 cases using their genetic genealogy and phenotypic methods. Despite the controversy surrounding the company, experts believe that time will come when people can accept that using these methods is essential, not to be feared, and makes the community safer that way.