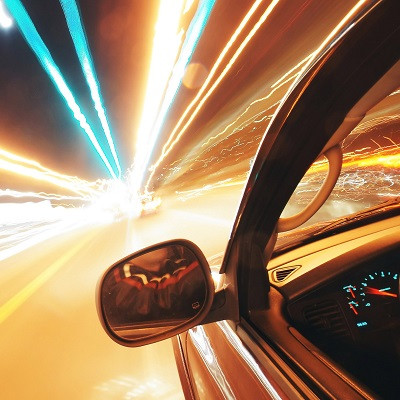 US startup NDB, a company that says it has created the first and only universal, self-charging nano-diamond battery that provides thousands of years of charge, announced that two of its proofs of concept achieved a breakthrough 40% charge.

This is a significant improvement over commercial diamonds, which have only a 15% charge collection efficiency.

The two proofs of concept were led by University of Cambridge physicist Sir Michael Pepper, and in both cases the 40% charge achieved was attributed to the batteries’ nanodiamond surface treatment that actively extracts the electric charge from the diamond, allowing the battery to make use of significantly more power than any other battery before it.

“Our team is bringing together leaders in the nanotechnology, nuclear science and diamond fields with military, academic and research backgrounds, and combining our unique mix of expertise has made it possible for us to crack the code in developing this groundbreaking, life-changing solution,” Nima Golsharifi, CEO and co-founder of NDB, said in a media statement.

“We are extremely concerned about the welfare of the planet and are focused on lowering climate change to protect our planet for future generations. With the NDB battery, we have achieved a massive, groundbreaking, proprietary technological breakthrough of a battery that is emission-free, lasts thousands of years, and only requires access to natural air in order to power devices.”

When he says thousands of years, Golsharifi means approximately 28,000 years of battery life for cell phones, aircraft, rockets, electric vehicles, sensors and other devices and machinery.

According to the executive, the company has already secured two beta customers for its solution, including a leader in nuclear fuel cycle products and services and a leading global aerospace, defence and security manufacturing company.

Golsharifi said that the development of the first NDB commercial prototype battery is currently underway and will be available later this year.

The battery is known as Diamond Nuclear Voltaic (DNV), where a combination of a semiconductor, metal and ceramic has two contact surfaces to facilitate charge collection. Several single units are attached together to create a stack arrangement, which is fabricated to create a positive and negative contact surface similar to a common battery system. Every layer of the DNV stack consists of a high-energy output source.

Within the DNV, radioisotopes are placed in a way that facilitates inelastic scattering originated due to the presence of a single crystalline diamond in the unit. At the same time, stacks along with the source are coated with a layer of polycrystalline diamond, which is known for being the most thermally conductive and hardest material and also has the ability to contain the radiation within the device.

Read the original article on Mining.