New Analysis of The Interplay Between the Law and Nanotechnology 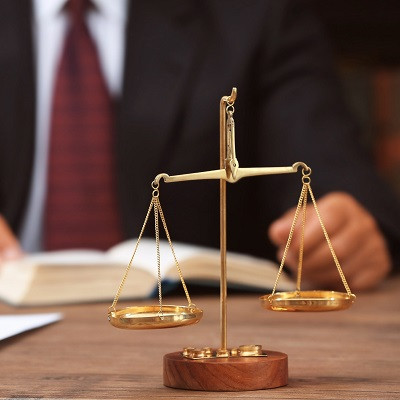 There are many analogies in law to use as blueprints for nanotechnology regulation. Immigration and refugee law are only one area; however, it is unique in that it regulates humans more intensely at the nanoscale in terms of their genes and thoughts, or physiological and neurological constituents. A new approach to this interplay between the law and nanotechnology has been published as an article in the Southern California Interdisciplinary Law Journal.

Since this article is multi-disciplinary, nanotechnology is described in an abstract, technical and relatable sense. Discussion of how thinking and skills are “nanotechnological” by nature is also presented. It also discusses how language facilities in the brain and language skills are biological and physical phenomena. There is also mention of the evolutionary aspect and impact of law on culture, human reproduction, the genome and other nanoscale properties.

The article includes a review the literature on the impact of nanotechnology on the law. It reveals significant shortfall. Although scholarship provides good insight and recommendations that should be followed and it recognizes the “problem” of a lack of a consensual definition of “nanotechnology,” it fails to realize that the lack of definition is the key.

The lack of a legal definition is the solution to legal rather than a hinderance. To illustrate, the paper describes the nanotechnological science that has no linguistic boundaries of what is considered “nanotechnological” breakthrough. “Nanotechnology” is involved in all substrates and all combinations in the scientific literature. Further, scientists state that “nanotechnology” is not new. What is “new” is increased human understanding and ability.  Discussion of regulation by the government in fields such as healthcare, medicine and environmental regulation are further confirmation that “nanotechnology” crosses all definitional thresholds.

The paper then turns to issues crucial also for the non-legal audience and scientific community on how the law currently and historically regulates at the nanoscale. This analysis is not only textual analysis, but also looks at the legislative record and historical development. This includes explicit mention of genes or genetics for hundreds of years. Immigration history and its current requirements with an unprecedented focus on physiological and neurological migrant characteristics may not only be unknown to the scientific community, but also the legal audience.

The author has a background in human rights and official refugee work internationally. He has close acquaintance with country conditions and persecution that showed strong patterns which illustrates the strong interplay of law, policy and the nanoscale. The paper utilizes a specific example of Jewish persecution in World War II to help illustrate its point of the nanoscale such as genes, memes and language in the law and that nanotechnology may allow a more accurate self-portrait. It can be a stark reminder of macro-scale human behavior which must be addressed as a normal part of human nature rather than an aberration hidden under the carpet. This is what truly lies behind “fear” or “controversy” sometimes associated with nanotechnology. Legal development must consider these issues.