Development of Haptic Touch Sensor that Works by Static Electricity 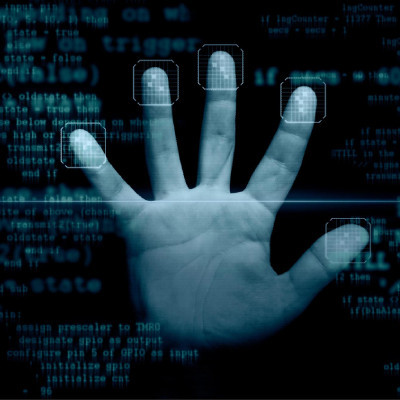 Super-micro, low-power sensors and devices that can send and receive signals and information anytime, anywhere will become an integral part of people's lives in a hyper-connected world driven by the Internet of Things (IoT). The question is how to continually supply electricity to the countless electronic devices connected to the system. This is because it is difficult to reduce the size and weight of the battery using the conventional way of charging and changing it.

What is believed to provide a fundamental solution to this problem is the triboelectric generator. It generates energy in a semi-permanent manner by inducing triboelectricity from contact between different materials, just as how static electricity is produced in everyday life.

The Korea Institute of Science and Technology (KIST) announced that a team of researchers led by Dr. Seoung-Ki Lee at the Center for Functional Composite Material Research developed a touch sensor that enhances the triboelectrification efficiency by more than 40% by forming crumple structured molybdenum disulfide through a joint study with Chang-Kyu Jeong, Professor of Advanced Materials Engineering at JeonBuk National University. 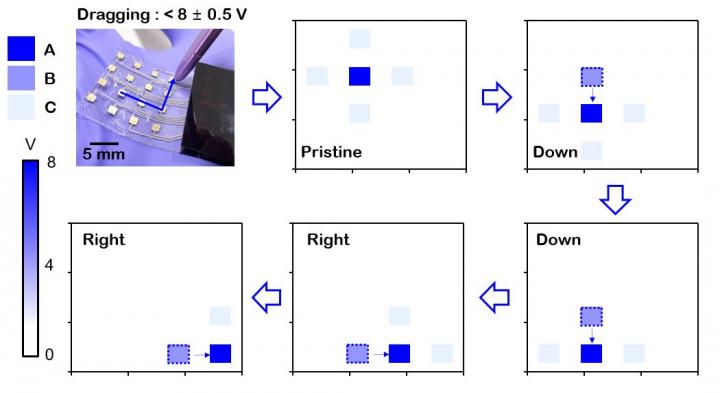 General triboelectric generators could not be applied to wearable electronic devices since they would become excessively large and heavy if their capacity was raised to generate sufficient electricity. To find a solution, there are studies being carried out that involve applying a two-dimensional semiconductor material that is atomically thin and has excellent physical properties as an active layer in generating triboelectricity.

The intensity of the triboelectricity generated varies according to the type of two materials coming in contact. When it came to the two-dimensional materials used in the past, the transfer of electric charges with the insulating material did not occur smoothly, thus substantially lowering the output of energy produced from triboelectricity.

The joint research team formed by KIST and Jeonbuk National University adjusted the properties of molybdenum disulfide (MoS2), a two-dimensional semiconductor, and changed its structure to boost the triboelectricity generation efficiency. The material was crumpled during a strong heat treatment process that is applied in a semiconductor manufacturing process, and this resulted in a material with wrinkles to which internal stress has been applied. Due to the wrinkles, which help increase the contact area per unit area, the surface-crumpled MoS2 device can generate around 40% more power than a flat counterpart. Not only that, the triboelectricity output was maintained at steady levels in a cyclic experiment even after 10,000 repetitions.

By applying the crumpled two-dimensional material developed as above to a touch sensor that can be used in a touchpad or touchscreen display, the joint research team came up with a lightweight and flexible self-powered touch sensor that can be operated without a battery. This type of touch sensor with high power generation efficiency is sensitive to stimulation and can recognize touch signals even at a small level of force, without any electric power.

Dr. Seoung-Ki Lee from KIST said, "Controlling the internal stress of the semiconductor material is a useful technique in the semiconductor industry, but this was the first time that a material synthesis technique involving synthesis of a two-dimensional semiconductor material and application of internal stress at the same time was implemented" "It presents a way to increase the triboelectricity generation efficiency by combining the material with a polymer, and it will serve as a catalyst for the development of next-generation functional materials based on two-dimensional substances."