Towards an African Nanotechnology Future Trends, Impacts and Opportunities 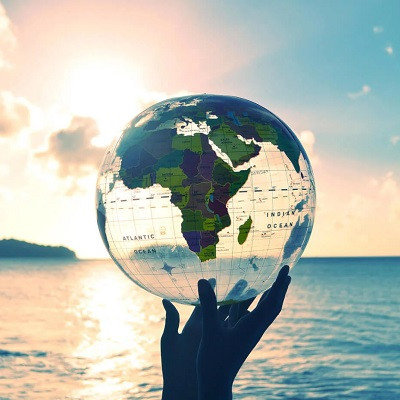 A new report has been published by the United Nations Economic Commission for Africa that investigates nanotechnology development, challenges, and opportunities in African countries.

Nanotechnology, from nanofilters for water purification in Ethiopia and the United Republic of Tanzania to nanocatalysts and nanosensors in Egypt and South Africa, is broadening the scope of current approaches and creating new avenues for meeting many of the development challenges that Africa faces today. This report looks at (a) current nanotechnology research and development trends and market potential, indirectly assessing the engagement of Africa in the nanotechnology field; (b) the Sustainable Developments Goals on which nanotechnology is likely to have a significant impact; and (c) steps African countries can take to develop and realize their nanotechnology potential.

The global market in nanotechnology-enabled products stood at approximately $1.6 trillion in 2014, up from $850 million in 2012. The rapid expansion of the nanotechnology market is partly driven by increasing investment in research and development, which is creating numerous innovative industrial applications. This is evident in the doubt-digit annual growth in the number of peer-reviewed articles and in the number of nanotechnology patent applications that have been filed in the last decade. It is worth highlighting that a number of developing countries, including China, the Islamic Republic of Iran, and Saudi Arabia are among those countries investing the most in nanotechnology research and development, while several African countries, including Egypt, Tunisia and South Africa, are also making steady investments in nanotechnology.

Although nanotechnology will impact all aspects of development, its greatest impact is likely to be on Sustainable Development Goals 2 (Zero hunger); 3 (Health); 7 (Energy); 8 (Economic growth), 9 (Infrastructure and industrialization); 11 (Cities) and 12 (Sustainable consumption and production). It is in these areas that the majority of patents and high-impact technologies are concentrated. However, the impact of nanotechnology on other Goals will be marginal or less direct unless the African continent invests in key nanotechnology applications that are not directly relevant to industry, such as applications that are relevant to water resources, climate change and peace and security.

Read the original article on UNECA.