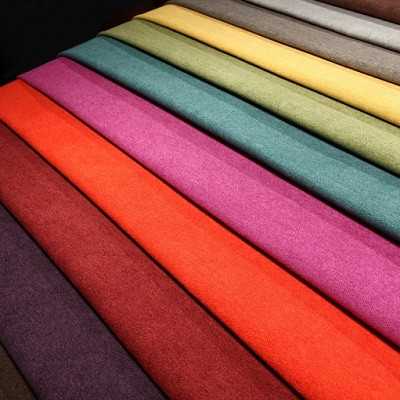 A textile that quells the sources of odors? Yes, you read it right. Toray Industries Inc. announced recently that it has developed Mushon 4X that removes odor through nanotechnology.

Toray will commercialize the textile this November for diverse applications needed to control unpleasant odors, the company said in a news release.

It can be used in innerwear, dress shirts, denim, chinos, and other regular apparel, as well as futon covers, sheets, and other bedding, and in work, service, medical, and school wear, and other uniforms.

The material has won accolades for its performance in regular innerwear, uniforms, sportswear, and other items. Mushon 4X augments the deodorizing capabilities of Mushon with odor suppression.

A rising number of sweltering summer days has increased the need to control and eliminate perspiration odors.

Toray used its Technorama GII and Technorama GIII weather simulation chambers to reproduce a range of temperature and humidity conditions and reconfirm and assess odor causes. This work revealed the oxidative decomposition of sebum as an odor cause, it said.

Mushon 4X overcomes ammonia odors. It prevents stains by stopping sebum from accumulating in the fabric.

It suppresses the growth of bacteria causing mildewy odors. It also acts as an antioxidant in inhibiting the oxidative decomposition of sebum, the news release said.

Toray’s nanotechnology-based post-finishing treatment made it possible to deliver these benefits without harming washability.

This general-use textile is suitable for diverse applications and can combine with sweat-wicking and stretch fabrics to enhance wearer comfort. Mushon 4X is eco-friendly because it is free from fluorine-based compounds in functional processing.