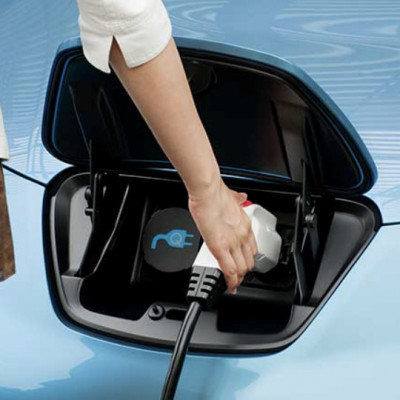 NexTech produced several prototypes using its proprietary cathode and electrolyte materials producing 410Wh/kg of specific energy at a weight only slightly below 30 grams. For comparison, standard lithium-ion batteries have an energy density of 100-265 Wh/kg.

"We are very excited about surpassing the 400 Wh/kg mark in our pre-production prototype cells, and we look forward to shipping these next-generation batteries to our long-term partners and first strategic customers,” said NexTech’s chief executive, Bill Burger in a statement.

“Demonstrating above 400 Wh/kg in a practical system has been touted [as] the holy grail for many of these applications to become a commercial reality and clearly achieving this milestone today positions NexTech in the driver seat to the EV [electric vehicle] race,” Burger added.

Giulio Cesareo, the chief executive of Directa Plus, said it was a fantastic achievement by NexTech.

“Material science and engineering are crucial in responding to global challenges such as increased demand in energy. For us at Directa, this also represents the opening of a new, high potential vertical market that could use large amounts of our products," Cesareo said.