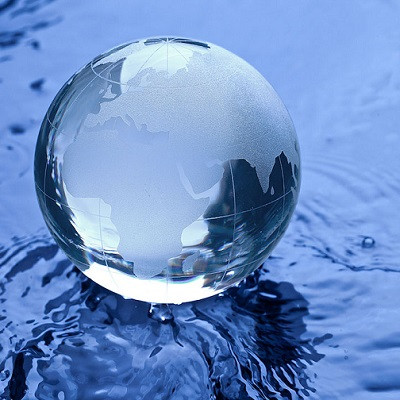 Some say future wars will be fought over water, and a billion people around the world are already struggling to find enough water to live.

Now, researchers at the National University of Singapore (NUS) are coming to the rescue. They have created a substance that extracts water from air without any external power source.

In the earth’s atmosphere, there is water that can fill almost half a trillion Olympic swimming pools. But it has long been overlooked as a source for potable water.

To extract water from this underutilised source, a team led by Professor Ho Ghim Wei from the NUS Department of Electrical and Computer Engineering created a type of aerogel, a solid material that weighs almost nothing. Under the microscope, it looks like a sponge, but it does not have to be squeezed to release the water it absorbs from the air. It also does not need a battery. In a humid environment, one kilogramme of it will produce 17 litres of water a day. 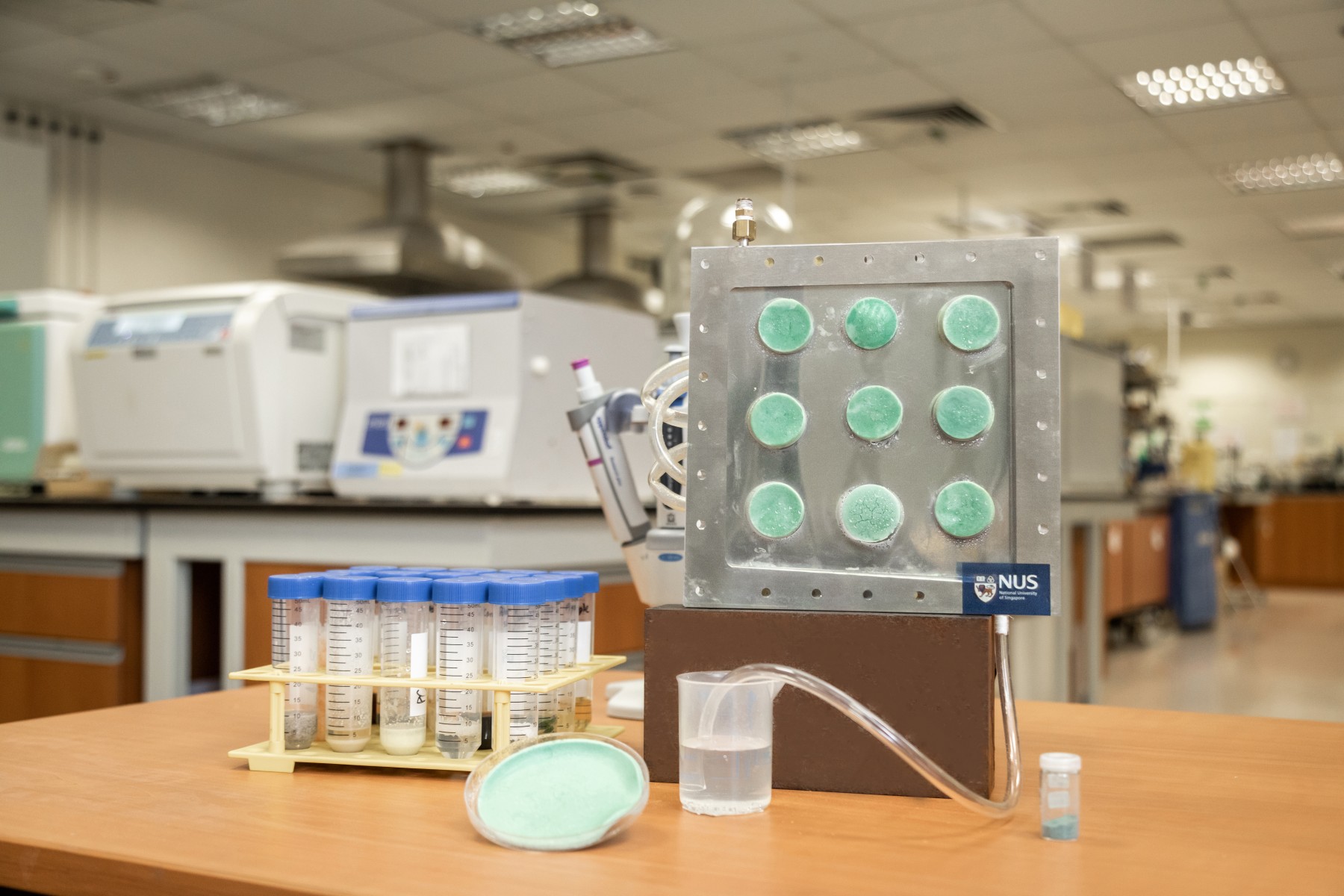 Samples of the new aerogel absorb water vapour from the air, and turn it into water without any external power source. The plastic sample tubes contain raw ingredients that give the aerogel its special properties.

The trick is in the long, snakelike molecules, known as polymers, building up the aerogel. The special long-chain polymer consists of a sophisticated chemical structure that can continuously switch between attracting water and repelling water. The ‘smart’ aerogel autonomously gathers water molecules from the air, condenses them into a liquid and releases the water.

When there is sunshine, the smart structure can further boost the water release by transitioning to a complete water-hating state. And it is very good at that. 95 per cent of the water vapour that goes into the aerogel comes out as water. In laboratory tests, the aerogel gave water non-stop for months.

The researchers tested the water and found that it met World Health Organization’s standards for drinking water.

Other scientists have previously devised ways to extract water from air, but their designs had to be powered by sunlight or electricity, and had moving parts that had to be opened and closed.

The NUS researchers published their creation in the journal  Science Advances on 16 October 2020. They are now looking for industry partners to scale it up for domestic or industrial use. Maybe it could even find a place in endurance sports or survival kits, for example.

“Given that atmospheric water is continuously replenished by the global hydrological cycle, our invention offers a promising solution for achieving sustainable freshwater production in a variety of climatic conditions, at minimal energy cost,” shared Prof Ho.