An mRNA Vaccine for Cancer Immunotherapy 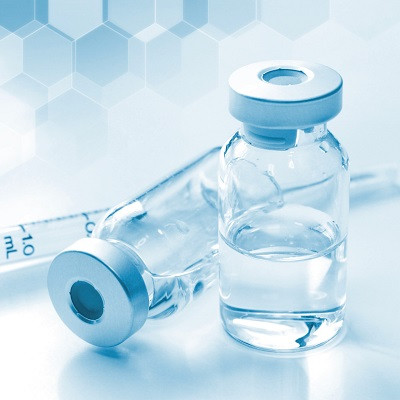 Scientists have developed a hydrogel that, when injected into mice with melanoma, slowly released RNA nanovaccines that shrank tumors and kept them from metastasizing.

Messenger RNA (mRNA) vaccines to prevent COVID-19 have made headlines around the world recently, but scientists have also been working on mRNA vaccines to treat or prevent other diseases, including some forms of cancer. Now, researchers reporting in ACS’ Nano Letters have developed a hydrogel that, when injected into mice with melanoma, slowly released RNA nanovaccines that shrank tumors and kept them from metastasizing.

Cancer immunotherapy vaccines work similarly to mRNA vaccines for COVID-19, except they activate the immune system to attack tumors instead of a virus. These vaccines contain mRNA that encodes proteins made specifically by tumor cells. When the mRNA enters antigen-presenting cells, they begin making the tumor protein and displaying it on their surfaces, triggering other immune cells to seek and destroy tumors that also make this protein.

However, mRNA is an unstable molecule that is quickly degraded by enzymes in the body. For cancer immunotherapy, researchers have tried using nanoparticles to protect and deliver mRNA, but they are typically cleared from the body within 1-2 days after injection. Guangjun Nie, Hai Wang and colleagues wanted to develop a hydrogel that, when injected under the skin, would slowly release mRNA nanoparticles, along with an adjuvant –– a molecule that helps activate the immune system.

To develop their system, the researchers used ovalbumin (a protein found in chicken egg whites) as a model antigen. The team mixed ovalbumin mRNA and an adjuvant with other compounds to form a hydrogel. When injected under the skin of mice with melanoma tumors engineered to express ovalbumin, the hydrogel slowly released mRNA and adjuvant nanoparticles over a 30-day period.

The mRNA vaccine activated T cells and stimulated antibody production, causing tumors to shrink in the treated mice. Also, in contrast to untreated mice, the vaccinated mice did not show any metastasis to the lung. These results demonstrate that the hydrogel has great potential for achieving long-lasting and efficient cancer immunotherapy with only a single treatment, the researchers say.