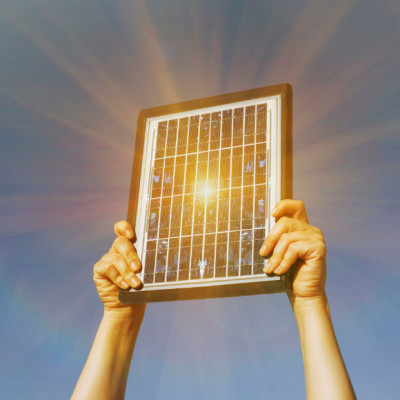 When it comes to producing high-quality electron beams like those found in state-of-the-art scientific equipment like free-electron lasers, ultrafast electron diffraction and imaging and wakefield accelerators, scientists have looked to photocathode technology as a way to convert light to electrons. These tools give researchers a way to more deeply penetrate into materials and atomic structure and behavior under real-world conditions.

Photocathodes work through a process called the photoelectric effect, in which photons — typically emitted by a laser — strike a material, exciting electrons off of its surface. Photocathodes are preferable to other forms of cathodes because they give scientists the ability to better control the quality of the electron beam. Yet, photocathodes have room to improve.

Scientists trying to create a new photocathode need to develop a material that meets three different parameters. First, it has to have high ​“quantum efficiency” — the ratio of electrons produced per incoming photon. Second, it needs to have low intrinsic emittance, which measures how much the beam may diverge after it is produced. Last, the photocathode must tolerate conditions less than a perfect vacuum.

In a new study from the U.S. Department of Energy’s (DOE) Argonne National Laboratory, researchers have demonstrated a new material that has an excellent balance of these parameters. 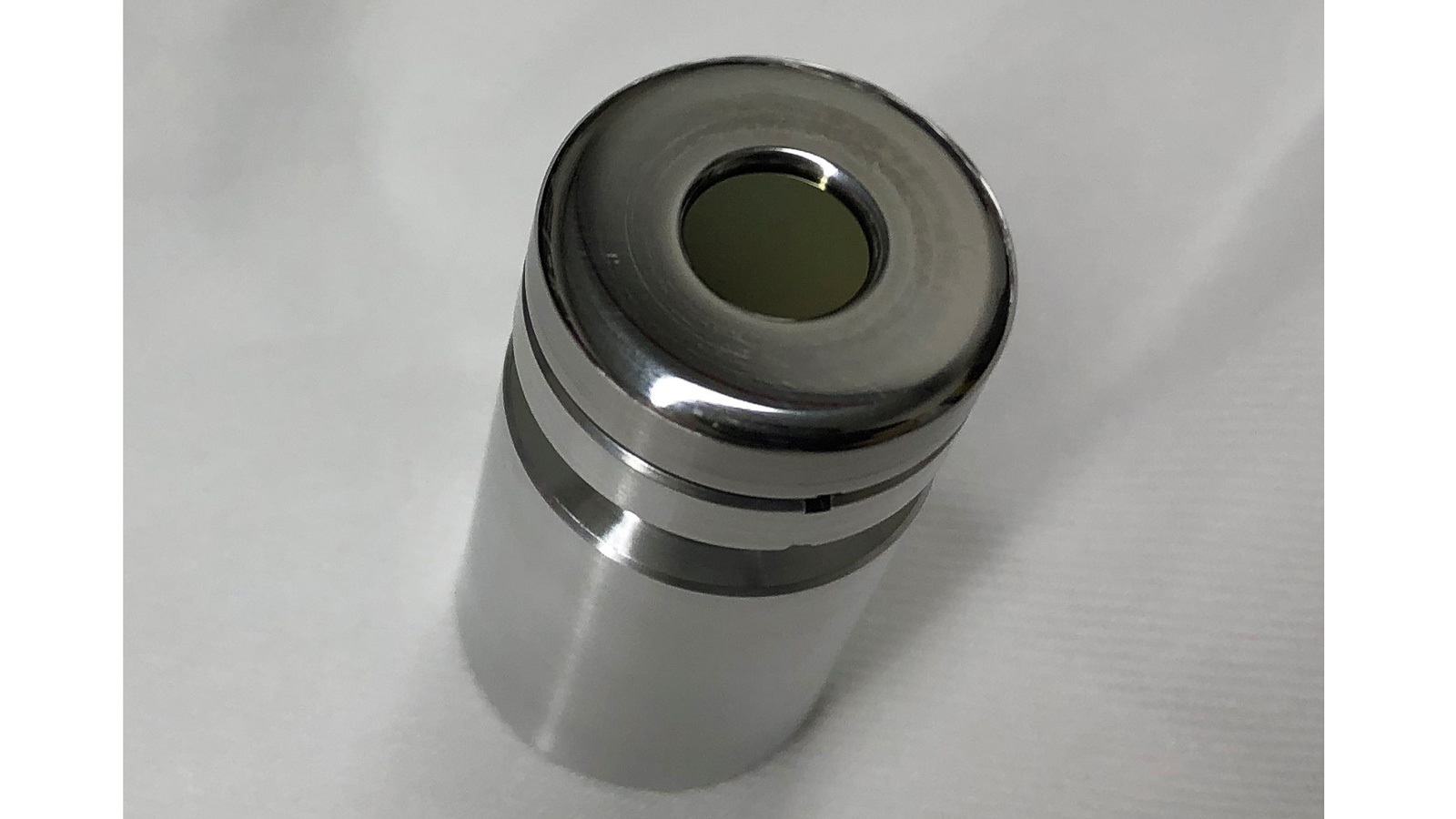 The material itself — called ultrananocrystalline diamond, or UNCD — is an Argonne-patented material. Researchers at Argonne’s Center for Nanoscale Materials (CNM), a DOE Office of Science User Facility, have synthesized UNCD by a chemical vapor deposition technique. The UNCD material has existed for a number of years, but this study was the first to apply it to photocathodes in an RF photocathode gun environment, said Argonne physicist Jiahang Shao. ​“UNCD was developed at Argonne for other applications, but because of its unique properties we found that it also suited the needs of an advanced photocathode.”

Because UNCD-based photocathodes can be chemically toggled to behave in a semi-metallic manner, they can achieve benefits not necessarily seen in pure metal or semiconductor photocathodes, said Gongxiaohui Chen, currently a postdoc at Argonne and first author of the study.

The study was conducted on the Argonne Cathode Test-stand. Future work includes tests with an increased cathode surface field with an improved cathode assembly design, measurements of the cathode response time and characterization of surface terminated cathodes.