Mystery of the Nanobubbles Solved 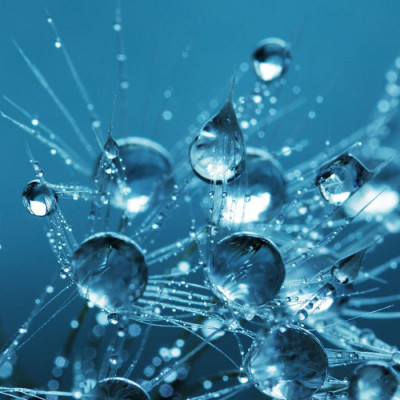 Now, researchers of VTT Technical Research Centre of Finland, Tapio Vehmas and Lasse Makkonen, have solved this paradox. According to their thermodynamic analysis, nanoscale bubbles indeed dissolve rapidly, but when the bubble is sufficiently small already upon its formation, the dissolving process does not begin. This is because when a very small bubble shrinks, the energy that is required to create the supersaturation necessary to transfer gas from the bubble boundary to the liquid, is more than the corresponding reduction in the surface energy of the bubble. According to Vehmas and Makkonen, the bubble diameter, below which dissolving does not begin in saturated water at room temperature, is 180 nanometers.

The study by Vehmas and Makkonen clarifies why nanobubbles can exist, and what is the basis of producing them. This will assist in developing more efficient nanobubble generators. The new theory can be applied also to nanobubbles attached to surfaces. Surface nanobubbles are utilized, for example, in cleaning, and in reducing friction of objects moving in water. 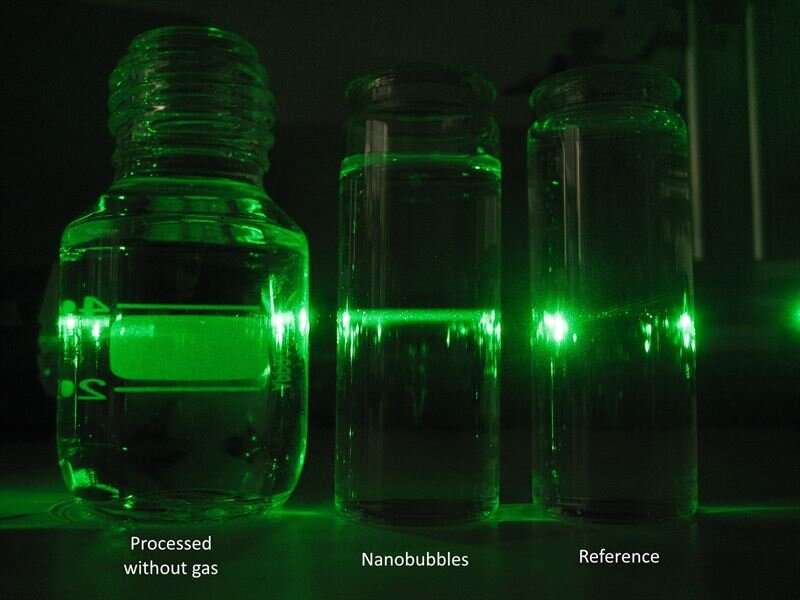