Graphene Project ‘to Give World Access to Safe Drinking Water’ 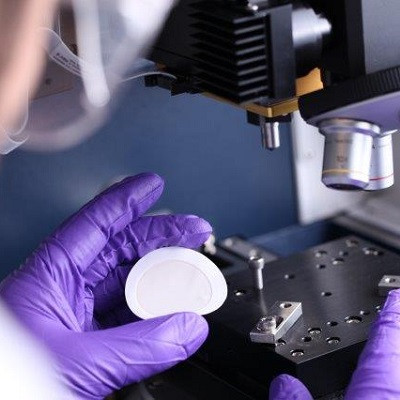 A graphene oxide coating technology could give a third of the world’s population access to safe drinking water.

The Centre for Process Innovation has collaborated on a three-year project – GO Membranes – with G2O Water Technologies, Unilever and William Blythe to develop a scalable process to purify water for use in point-of-use water purification systems.

Despite the UN’s declared Human Right to Water Policy, almost 30% of the world’s population does not have access to safe drinking water. The development of membrane filters is critical to water-purification systems and a means of addressing the global challenges of poor water quality, pollution of aquatic surface water sources, and water scarcity.

Tony Jackson, Director of Formulation at CPI, said: “We are delighted to have played our part in such an important project, which has the potential to address one of the world’s pressing problems – that around clean drinking water.

“By developing key improvements to existing technology, we have demonstrated that UK innovation can not only help people locally, but also in the wider world.”

Chris Wyres, CEO at G2O Water Technologies, said: “The project has demonstrated the utility of G2O’s technology to transform the performance of membranes, reducing the cost and environmental impact of water treatment and providing a route to address the growing global challenge of water scarcity.”

Read the original article on BusinessCloud.