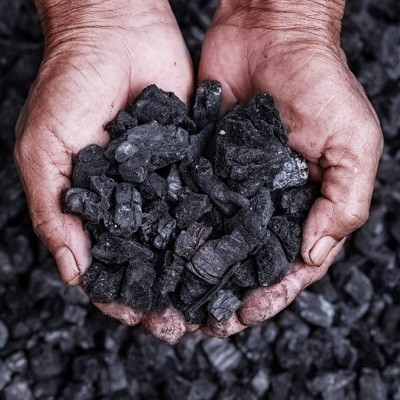 American Resources Corporation announced that it has sub-licensed on a non-exclusive basis two of its exclusive patents for the production of graphene to Novusterra Inc. for an equity stake in Novusterra and a portion of future cash flows from the sale of graphene from that entity.

Novusterra is a privately-held, Florida-based company focused on acquiring and developing technologies specific to the electrification market, including rare earth element (REE) deposits, processing facilities and technologies as well as energy storage technologies. Novusterra is looking to initially raise a minimum of $5 million to fund the initial development and commercialization of the specific non-exclusive sublicenses for the production of graphene in next-generation battery and energy storage technology.

Mark Jensen, Chairman and CEO of American Resources Corporation commented, "As with all of our assets, we are always trying to find ways to maximize value for our shareholders. Our suite of patents and technologies are no different. We are excited to work with third parties to help drive value to our shareholders through the monetization of our patents. Graphene is an exciting technology where we can use carbon fines produced from our mining operation in Central Appalachia as the primary feedstock source, and believe the technology will bring innovation to the energy storage and electrification marketplaces. We are excited to work with Novusterra in this venture that not only can provide American Resources a customer for its carbon fines and upside to our shareholders, but also provide new innovative jobs for the local community."

Pursuant to the non-exclusive sublicense agreement, American Resources will receive an equity stake representing approximately a 50% equity in Novusterra in the form of Class A and Class B common stock. Additionally, American Resources' subsidiary, Advanced Carbon Materials, LLC (ACM) will receive 50% of the operating income from the future sales of graphene by Novusterra.

American Resources anticipates distributing the Class A Common Stock it receives in Novusterra in the form of a dividend to existing shareholders of American Resources Corporation common stock. The Company anticipates naming a record date within the next 120 days for such distribution concurrent with Novusterra completing its initial equity raise for the development and commercialization of the technology.

American Resources Corporation, with its three divisions, American Carbon, American Rare Earth and American Metals is built to leverage the growth of infrastructure and electrification markets that are predicted to see significant expansion over the next decade. The current administration in United States has stated its intention to advance a green economy, which will require substantial infrastructure redevelopment and a significant spend on U.S. produced steel as well as growth in the electric vehicle fleet.

Read the original article on Accesswire.