Foldable, Organic and Easily Broken Down: Why DNA Is the Material of Choice for Nanorobots 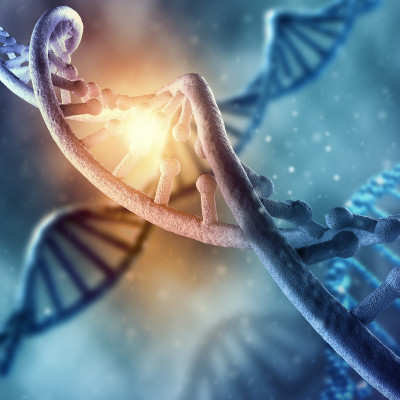 Only in cancer medicine do we aim to attack and kill legions of our own cells. But healthy bystander cells often get caught in deadly crossfire, which is why cancer treatments can cause severe side effects in patients.

Doctors know that we need smarter medicines to target the bad guys only. One hope is that tiny robots on the scale of a billionth of a metre can come to the rescue, delivering drugs directly to rogue cancer cells. To make these nanorobots, researchers in Europe are turning to the basic building blocks of life – DNA. 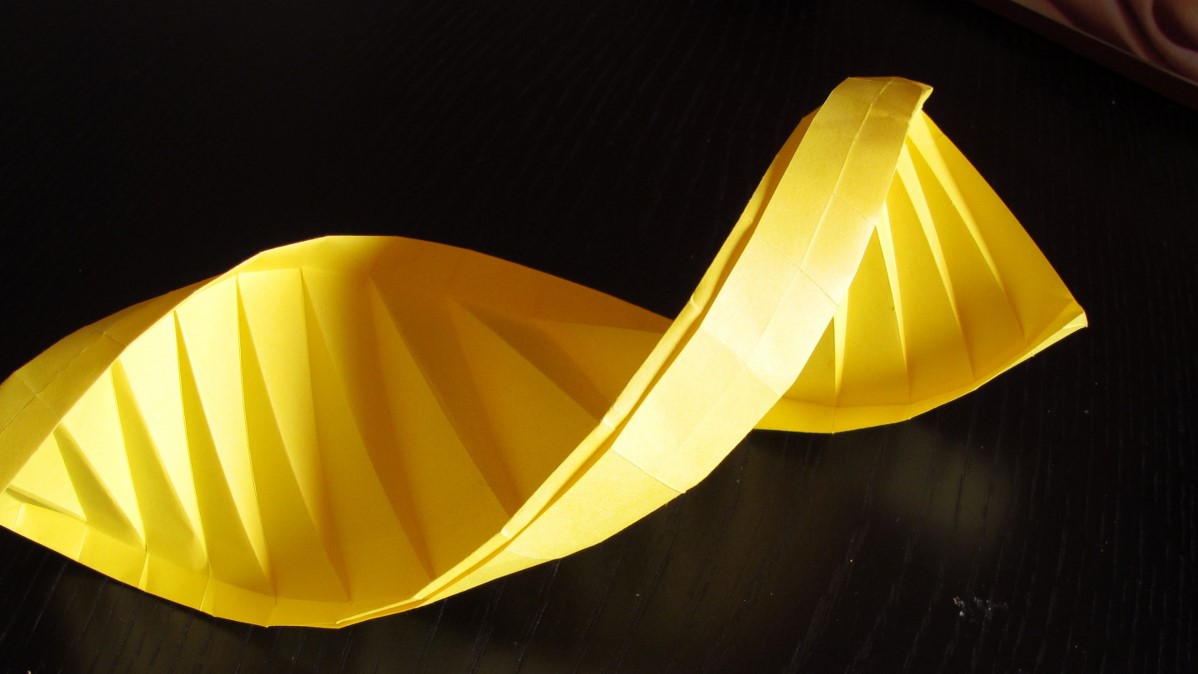 DNA origami is a technique that allows scientists to create 3D bots made from DNA.

Today robots come in all shapes and sizes. One of the strongest industrial robots can lift cars weighing over two tons. But materials such as silicon are not so suitable at the smallest scales.

While you can make really small patterns in solid silicon, you can’t really make it into mechanical devices below 100 nanometres, says Professor Kurt Gothelf, chemist and DNA nanotechnologist at Aarhus University in Denmark. That’s where DNA comes in. ‘The diameter of the DNA helix is only two nanometres,’ says Prof. Gothelf. A red blood cell is about 6,000 nanometres across.

Dr Tania Patiño, a nanotechnologist at the University of Rome in Italy, says DNA is like Lego. ‘You have these tiny building blocks and you can put them together to create any shape you want,’ she explained. To continue the analogy, DNA comes in four different coloured blocks and two of the colours pair up opposite one another. This makes them predictable.

Once you string a line of DNA blocks together, another line will pair up opposite. Scientists have learnt how to string DNA together in such a way that they introduce splits and bends. ‘By clever design, you branch out DNA strands so that you now have three dimensions,’ said Prof Gothelf. ‘It is very easy to predict how it folds.’

Dr Patiño is developing self-propelled DNA nanorobotics in her project, DNA-Bots. ‘DNA is highly tuneable,’ she said. ‘We can have software that shows us which sequences produce which shape. This is not possible with other materials at this tiny scale.’

While DNA nanorobots are a long way from being used in people, with Prof. Gothelf saying that ‘we won’t see any medicines based on this in the next ten years,’ progress is being made in the lab. Already scientists can obtain a string of DNA from a virus, and then design using software shorter stretches of DNA to pair with and bend the string into a desired shape. ‘This amazing technique is called DNA origami,’ said Prof. Gothelf. It allows scientists to create 3D bots made from DNA.

In an early breakthrough, Prof. Gothelf’s research lab made a DNA box with a lid that opened. Later, another group built a barrel-shaped robot that could open when it recognised cancer proteins, and release antibody fragments. This strategy is being pursued so that one day a DNA robot might approach a tumour, bind to it and release its killer cargo.

‘With nanorobots we could have more specific delivery to a tumour,’ said Dr Patiño. ‘We don’t want our drugs to be delivered to the whole body.’ She is in the lab of Professor Francesco Ricci, which works on DNA devices for the detection of antibodies and delivery of drugs.

Meanwhile, the network Prof. Gothelf heads up, DNA-Robotics, is training young scientists to make parts for DNA robotics that can perform certain actions. Prof. Gothelf is working on a ‘bolt and cable’ that resembles a handbrake on a bike, where force in one place makes a change in another part of the DNA robot. A critical idea in the network is to ‘plug and play,’ meaning that any parts built will be compatible in a future robot.

As well as carrying out specific functions, most robots can move. DNA robots are too miniscule to swim against our bloodstream, but it is still possible to engineer into them useful little engines using enzymes.

Dr Patiño previously developed a DNA nanoswitch that could sense the acidity of its environment. Her DNA device also worked as a self-propelling micromotor thanks to an enzyme that reacted with common urease molecules found in our bodies and acted as a power source. ‘The chemical reaction can produce sufficient energy to generate movement,’ said Dr Patiño.

Movement is important to get nanorobots to where they need to be. ‘We could inject these robots in the bladder and they harvest the chemical energy using urease and move,’ said Dr Patiño. In future such movement ‘will help them to treat a tumour or a disease site with more efficiency that passive nanoparticles, which cannot move.’ Recently, Patiño and others reported that nanoparticles fitted with nanomotors spread out more evenly than immobile particles when injected into the bladder of mice.

Rather than swim through blood, nanobots might be able to pass through barriers in our body. Most problems delivering drugs are due to these biological barriers, such as mucosal layers, notes Dr Patiño. The barriers are there to impede germs, but often block drugs. Dr Patiño’s self-propelled DNA robots might change these barriers’ permeability or simply motor on through them.

Nanoparticles can be expelled from a patient’s bladder, but this option isn’t as easy elsewhere in the body, where biodegradable robots that self-destruct might be necessary. DNA is an ideal material, as it is easily broken down inside of us. But this can also be a downside, as the body might quickly chew up a DNA bot before it gets the job done. Scientists are working on coating or camouflaging DNA and strengthening chemical bonds to boost stability.

One other potential downside is that naked pieces of DNA can be viewed by the immune system as signs of bacterial or viral foes. This may trigger an inflammatory reaction. As yet, no DNA nanobot has ever been injected into a person. Nonetheless, Prof. Gothelf is confident that scientists can get around these problems.

Indeed, stability and immune reaction were obstacles that the developers of mRNA vaccines - which deliver genetic instructions into the body inside a nanoparticle - had to get over. ‘The Moderna and the Pfizer (BioNTech) vaccines (for Covid-19) have a modified oligonucleotide strand that is formulated in a nano-vesicle, so it is close to being a small nanorobot,’ said Prof. Gothelf. He foresees a future where DNA nanorobots deliver drugs to exactly where needed. For example, a drug could be attached to a DNA robot with a special linker that gets cut by an enzyme that is only found inside certain cells, thus ensuring that drug is set free at a precise location.

But DNA robotics is not just for nanomedicine. Prof. Gothelf is mixing organic chemistry with DNA nanobots to transmit light along a wire that is just one molecule in width. This could further miniaturise electronics. DNA bots could assist manufacturing at the smallest scales, because they can place molecules at mind bogglingly tiny but precise distances from one another.

For now though, DNA robotics for medicine is what most scientists dream about. ‘You could make structures that are much more intelligent and much more specific than what is possible today,’ said Prof. Gothelf. ‘This has the potential to make a completely new generation of drugs.’

Read the original article on HORIZON.