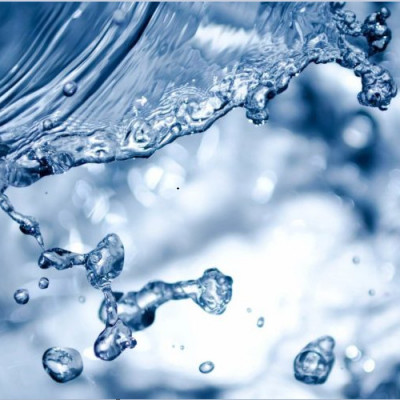 To the naked eye, most materials have a relatively smooth surface. But under high magnification, those surfaces can be full of tiny holes or pores. Porous materials serve a range of useful purposes, from separating chemicals to converting organic molecules into desired products or fuels.

One such class of materials, zeolites, are known to have pores in different sizes that allow them to be used in a range of different applications. Scientists have learned how to create custom-made zeolites with controlled pore sizes and active catalytic sites to perform selective chemical reactions. 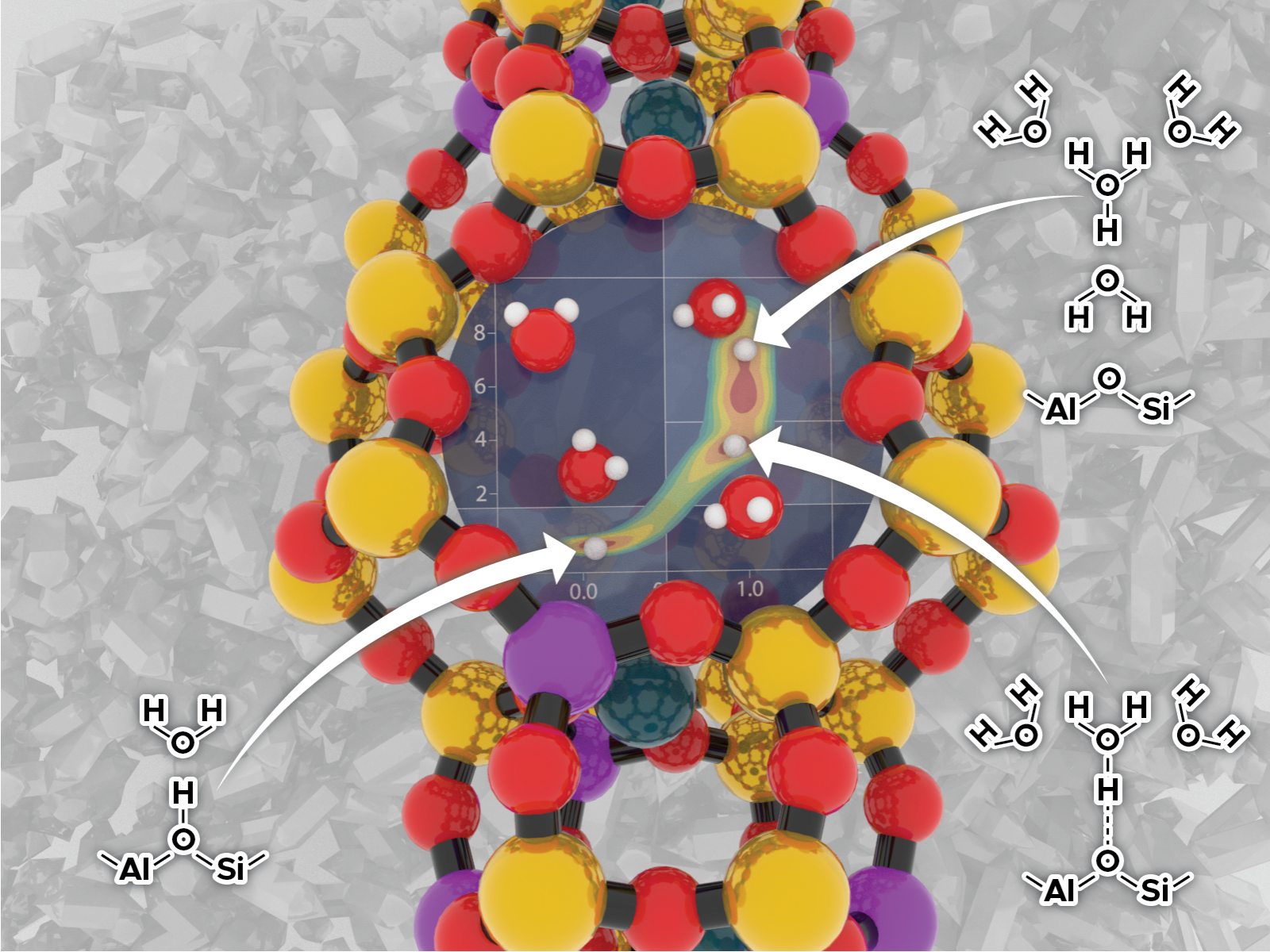 However, many fundamental questions remain about what actually happens inside the pores of a zeolite and, in particular, how water influences the overall behavior of the system. Since water is present in many key chemical transformations, not understanding its role limits the efficacy of strategies aimed at controlling zeolite reactivity.

“Researchers have been debating the role of water in zeolites, and how different pores affect their reactivity. We were excited to use molecular simulation to weigh in on the debate,” said PNNL computational scientist Vanda Glezakou.

The surprising role of water

Zeolites are a connected network of silicon and aluminum atoms bonded to oxygens that form a porous solid. Previously, researchers tuned the reactivity of zeolites by controlling pore size to limit the amount of certain chemicals, like water, that can get in. However, PNNL scientists Vanda Glezakou, Roger Rousseau, Johannes Lercher, and their collaborators found that might not be the right approach when it comes to controlling water interactions.

Their findings, detailed in Nature Communications, explored the much-debated role of water in zeolites. Results showed that water forms clusters on the walls of the pores, like moss on a rock, regardless of pore size or other zeolite properties. The research team used statistical methods for modeling complex chemistry developed by the team members in Italy and Switzerland to tackle the challenge. Their approach showed that water clusters affected the reactivity of the entire system by forming nanometer-sized droplets that solvate the active protons.

But how can something as simple as water dramatically change how zeolites work as catalysts? It all comes down to interactions between molecules. When a water cluster forms, it mobilizes a positively charged particle called a proton—an active driver of catalysis—which dissolves in the water. The universality of the results emphasize the critical role protons in water play in chemical reactions catalysed by zeolites.

This research is the first demonstration that the proton, which performs the vital catalytic conversion, is not dependent on the size of the zeolite pore. And a proton associated with a water cluster has very different properties than one attached to the wall of a pore, which changes how it behaves in a chemical reaction. 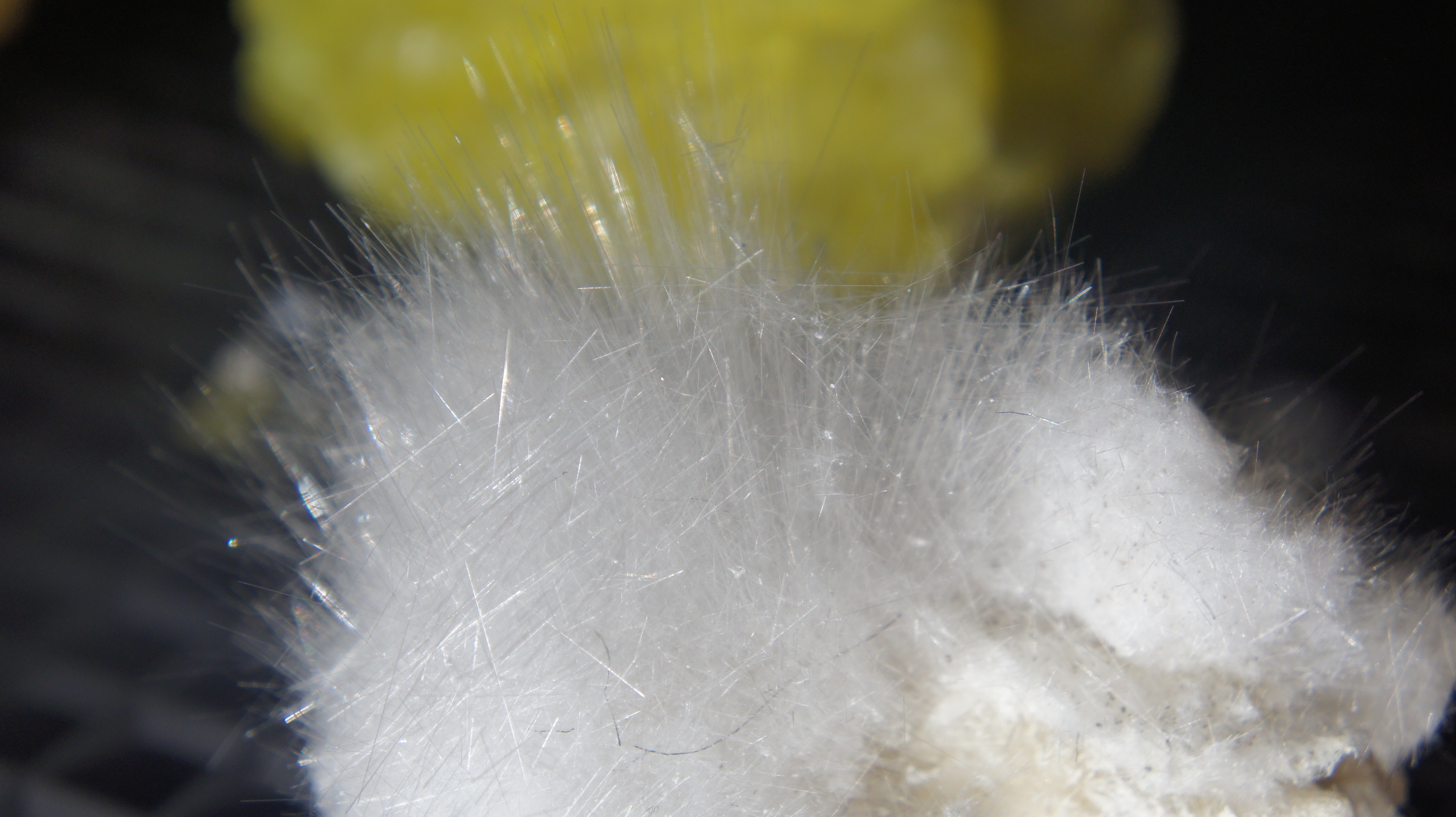 The new understanding gained from this research can help guide researchers in their attempts to create new zeolites that can act as more efficient catalysts, especially at low temperatures, where the water clusters stay tightly connected within the pores.

This study also provides a foundation for detailed studies of how catalysis works in zeolites. For the team, the work is only the beginning. Their results show the successful application of a cutting-edge computational method to a catalytic system and the identification of the role of water clusters in controlling zeolite acidity. These foundational insights can inform future research that incorporates target molecules and the active water cluster catalyst to model pieces of important energy-relevant reactions.