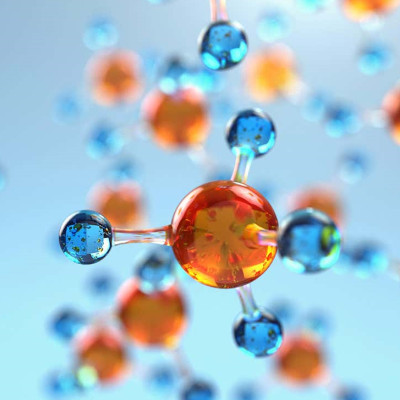 Fragrances are functional molecules with a pleasant scent that are widely used in aqueous products (cosmetics and detergents) and on surfaces such as textiles, leather and wallpaper. However, maintaining gentle and continuous scent on these items is an ongoing challenge in the field of flavours and fragrances.

Profragrances are delivery systems used to control the release of the volatile compounds in fragrances. They have fragile chemical bonds that can be stimulated by ambient conditions such as light, temperature, pH value and even oxygen. Drawing on these molecular profragrances, several polymer-based capsulation technologies have been developed that not only control fragrance release, but enable the scale-up of profragrance fabrication. However, the thermodynamic method traditionally used in these technologies doesn't support tunable (controllable) particle size, resulting in uneven size distribution and poor reproducibility.