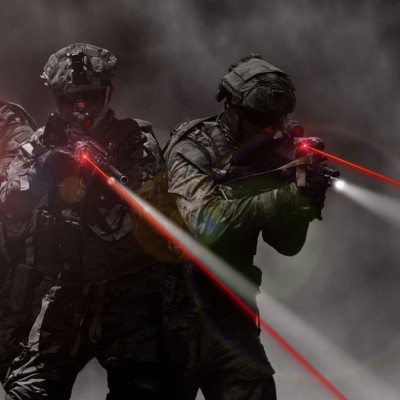 UK nanotech company AMD has been awarded a contract to develop protective films to be integrated into protective eyewear.

According to a company news release, the contract with the Irregular Warfare Technical Support Directorate (IWTSD, formerly CTTSO) will fund AMD’s development of laser filtering coatings, based on AMD’s nanomaterial and photonic crystal technologies.

John Lee, CEO of AMD, says, “It is another very exciting step for AMD to receive an even greater level of interest from the US Department of Defense. Interest from the US DOD continues to demonstrate AMD’s ability to deliver innovative solutions to the growing challenges of today”.

As noted by the company, the new film coatings provide a low-cost, tunable solution that filters specific wavelengths of light while retaining transparency across the remaining spectrum.

These stable, thin, and flexible films and coatings can be adhered to or applied to various substrates for applications including protective eyewear, electro-optic protection for cameras, and anti-laser dazzle coatings for commercial aircraft.