Super-thin Graphene Is Being Tested on Road Surfaces 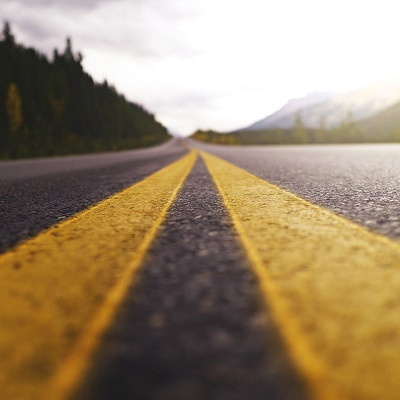 Highways England hopes the material will be able to extend the lives of roads by years.

The “miracle” material known as graphene has been used in everything from aircraft wings and anti-corrosive paints to batteries and body armour since its discovery in 2004.

Now, the hyper-thin material made from a single layer of carbon atoms is being added to UK roads to make them last years longer.

In a world-first project, Highways England is working with the The University of Manchester and Pavement Testing Services (PTS) to see how graphene can be used in four different areas; bitumen, asphalt, steel safety barriers and road markings. 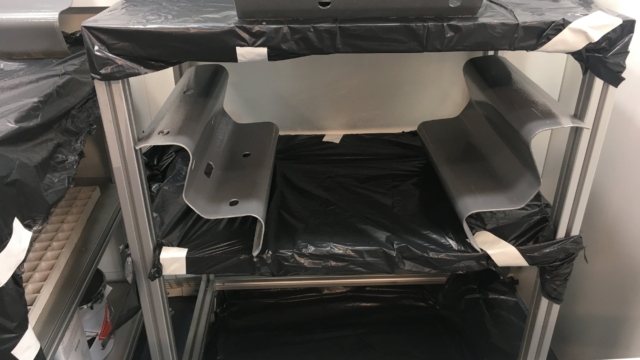 Testing graphene as a coating for vehicle restraint barriers.

Graphene is the building block of graphite — pencil lead — and is an incredibly strong, conductive and flexible material.

“It’s stronger than steel and adding it to other materials can turn them into super materials. From what we’ve seen so far, it could make some of our assets last significantly longer and be used in maintenance to prevent the failure of existing assets,” he said.

“Laboratory trials have been a success and on-site trials later this summer will be a world first use of graphene in road production,” he added.

In August, planned recycling works using this machine on the A1 in the North East will see graphene added to the bitumen to increase the durability of the product and further extend the life of the carriageway.

Highways England is also working with Manchester University to extend the life of existing surfacings, using graphene to reduce the ageing effects caused by ultraviolet light to further extend the life and durability of its roads.

Research will also examine if the life of steel safety barriers can be extended with a protective coating of graphene and if white lines can be made to last as long as the road surface they are added to.

Road markings wear down and become less reflective over time, with most needing to be replaced every two to four years. The road surface itself lasts much longer but reapplying the lines can damage that surface.

Read the original article on iNews.