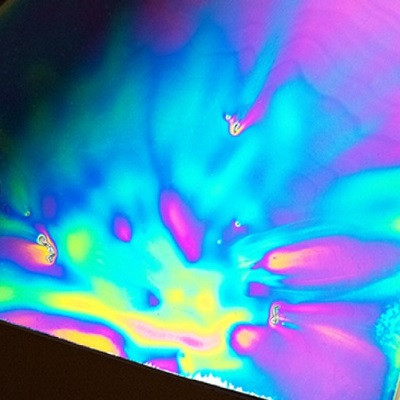 Perfecting the dimensions of chemical separation membranes is a step toward a sustainable chemical industry.

CMS membranes, as their name suggests, can purify mixtures of liquids or gases by permitting only certain molecules to pass through their subnanometer-sized pores. Currently, the chemical industry mainly uses heat-based processes such as distillation to separate product mixtures, but these processes consume about 10 percent of global energy output. “This situation is highly unsustainable,” says Wojciech Ogieglo, a research scientist at KAUST. “We believe that a good portion of these energy-intensive separations could be replaced by much more environmentally friendly membrane separations.”

CMS membranes are created by depositing a layer of carbon-rich polymers on to a suitable support, then applying heat to convert the polymer into a microporous CMS film. “CMS materials display by far the best performance for a wide variety of highly energy-intensive membrane-based gas separation applications,” says group leader Ingo Pinnau.

“These materials are also particularly chemically robust,” notes Ogieglo. “They are promising for situations such as plastics production or greenhouse gas capture because they perform reliably even in very harsh chemical environments and at high temperatures,” he says. 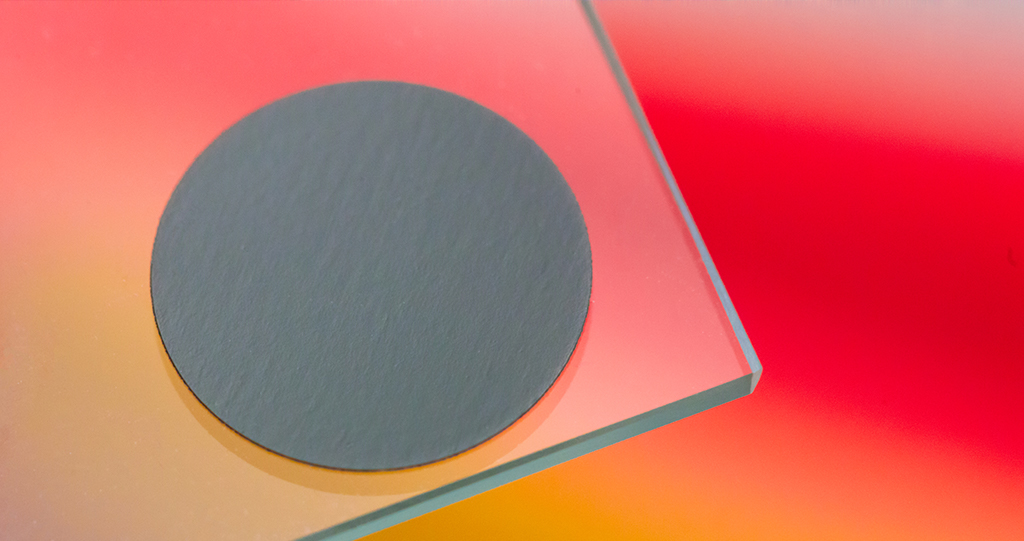 One aspect of CMS membrane research is to optimize the CMS film thickness to minimize the energy required to separate a chemical mixture. “Intuitively, one could think that the thinner the membrane, the better,” Ogieglo says. A thinner CMS layer would be expected to pose the least transport resistance to molecules passing through its pores. However, the team found that when they created sub-50 nanometer CMS films, the CMS layer was very compact with low microporosity. “Such extremely thin films turn out to pose much more transport resistance than expected,” Ogieglo says. Thicker 300 nanometer CMS films had significantly higher microporosity, the team showed.

“We believe that there must be a sweet spot in the thickness range — not too thin, not too thick — where the membrane performance is optimal,” Ogieglo says. “We are currently trying to find out where this sweet spot lies for different types of membrane materials.”

“The results will feed into the team’s wider efforts to create scalable, industry-ready CMS separation membranes,” Pinnau says. “We are currently scaling up the production of CMS composite membranes to test their performance and long-term stability in membrane modules,” he adds.