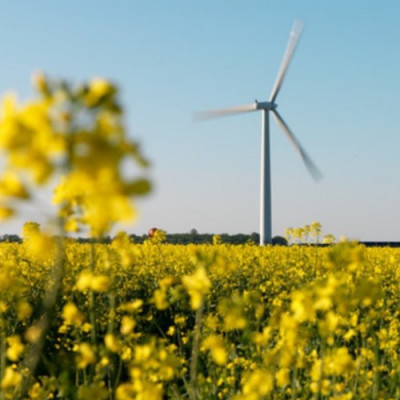 One of the leading thinkers in nano-science has called on the energy materials community to help finally put an end to the world's reliance on fossil fuels.

In a hard-hitting editorial published by Energy and Environmental Materials, Professor Ravi Silva, Director of the Advanced Technology Institute (ATI) at the University of Surrey, argues that there are no coherent excuses left to justify the use of fossil fuels. In his paper, Professor Silva challenges the scientific community to lead the world away from a reality where fossil fuels still account for 80 per cent of the energy mix.

While the cost of clean energy generation has plummeted over recent years, Professor Silva argues that significant innovations in advanced batteries and energy storage technologies are needed to meet the International Energy Agency's goal of the planet being carbon net-zero by 2050.

For example, the transportation sector would need to see a 15-fold rise in electric vehicle sales from 10m in 2020 to 145m in 2030 - a goal entirely dependent on a leap in battery and energy storage technology, according to Professor Silva.

Professor Silva concludes that these unprecedented but much-needed goals are only possible if the scientific community usher in a new wave of energy materials that are cheap, easily deployable and have short payback times.

Professor Ravi Silva, Director of the ATI at the University of Surrey, said:

“The pandemic has been a truly horrific experience. However, one of the few positives that I can gather from the past two years is that it has allowed me to take stock and refocus on the incredible challenge of combatting climate change. It is increasingly clear that the energy materials community has a crucial role to play in weaning the world off fossil fuels.

“The cost of green energy is falling all the time - in the UK, solar and wind generation is competitive with fossil fuels. But we need to look at improvements in thin-film technologies, new polymers and other hybrid materials that can boost energy capture capabilities while reducing the cost of production if we are to have a genuine green energy revolution."

Read the original article on University of Surrey.