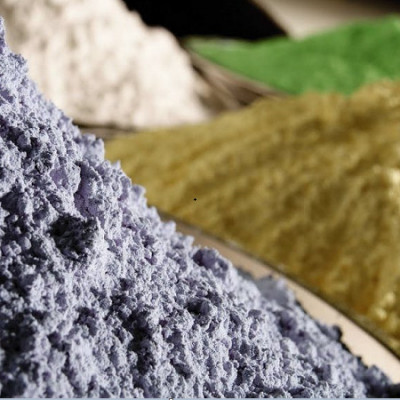 The company says the new patent, which provides VSPC with 20 years of intellectual property or “IP” protection in Australia, represents the first milestone in VSPC’s quest for global patent protection of this IP.

VSPC has been simplifying the processing method for the production of lithium metal phosphate cathode powders over the past two years which it says has led to a wider range of raw materials being able to be used as feedstock.

By harnessing lithium phosphate as a cathode powder precursor, VSPC suggests its newly patented process has the potential to cut out the number of steps from mining of ore to the production of battery cathode materials and new lithium-ion batteries. 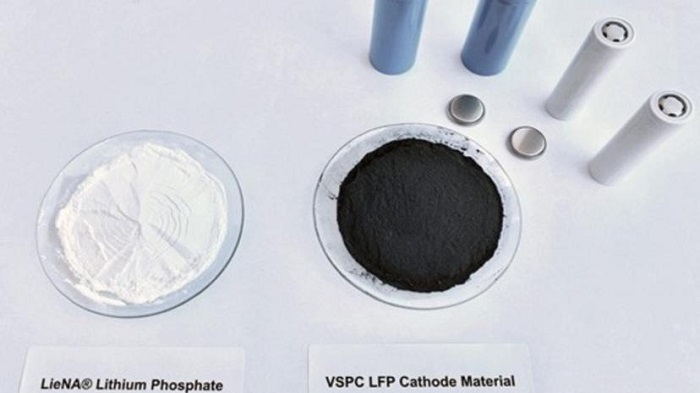 They include flexibility and choice in terms of the lithium raw materials used such as lithium phosphate, lithium carbonate or lithium hydroxide.

The company also says its technology can lower energy consumption and provide a precise up-front control of the chemistry to reliably deliver products consistent in their chemical and physical properties.

The VSPC patented process has also been shown to reduce chemical input costs by 15 per cent, the company says.

Chemicals typically speak for more than two-thirds of the total cost of producing cathode materials and LithiumAustralia says the cost savings could therefore be significant.

Those numbers if achieved would elevate lithium ferro phosphate to one of the fastest growing sectors in the lithium-ion battery market.

Their ability to replace lead-acid batteries in automobiles, back-up power supplies and stand-alone power for remote site applications also factors into the equation.

Read the original article on The West Australian.