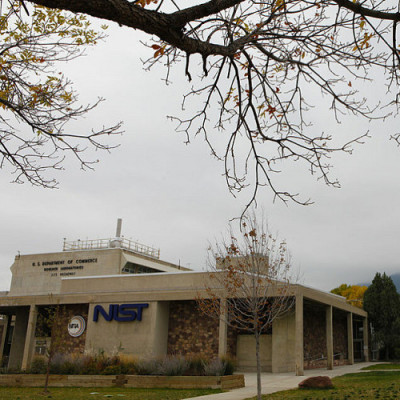 The National Institute of Standards and Technology intends to negotiation a contract for an artificial intelligence and nanotechnology lab-to-market (L2M) study to the Institute for Defense Analyses, according to a notice issued Aug. 3.

NIST wants to accelerate the commercialization of federally funded AI and nanotechnology research and development out of the Science and Technology Policy Institute.

NIST believes the Institute for Defense Analyses is the only vendor capable of performing the study because private companies may benefit “unfairly” from access to government information out of STPI or attempt to steer recommendations in their favor, according to the notice.

The Institute for Defense Analyses has history broadly assessing the federal technology transfer landscape and performing agency-specific analyses of early investments in R&D and commercialization efforts.

NIST may opt to compete the contract based on responses to its notice, due 8 a.m. EDT on Aug. 15.

Read the original article on FedScoop.